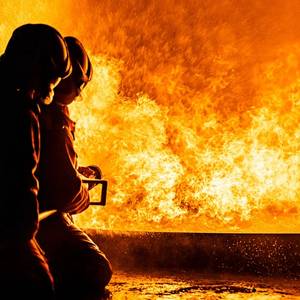 Firefighters battled for a third day on Monday to control a huge fire that killed dozens when it triggered explosions at a Bangladesh container depot, as officials warned of the risk of further blasts if the flames spread to chemicals stored nearby.Drone footage from the BM Container Depot at Sitakunda, 40 km (25 miles) from the southeastern port city of Chittagong 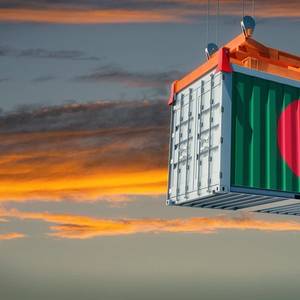 Police in Bangladesh on Wednesday opened an investigation into eight officials from a shipping container depot after a blaze killed at least 44 people, including 10 firefighters, and injured around 200 others, officials said.Firefighters put out the blaze at the depot in Sitakunda, 40 km (25 miles) from the southeastern port city of Chittagong, on Wednesday