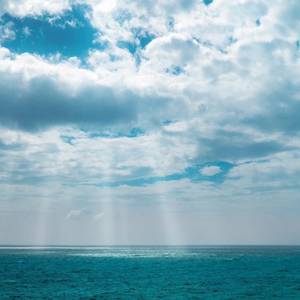 Vietnamese and Chinese ships have been embroiled in a weeks-long standoff near an offshore oil block in disputed waters of the South China Sea, which fall within Vietnam's exclusive economic zone, two Washington-based think-tanks said on Wednesday.China's U-shaped "nine-dash line" marks a vast expanse of the South China Sea that it claims

A Chinese survey ship returned to Vietnam's exclusive economic zone off its coast on Tuesday, ship tracking data showed, less than a week after it left the area where vessels from the two countries were locked in a month-long standoff.The Haiyang Dizhi 8 first entered the zone under Chinese coast guard escort in July and appeared to conduct a seismic survey of waters that are a potential global 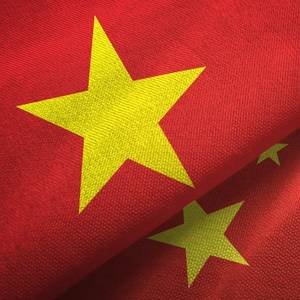 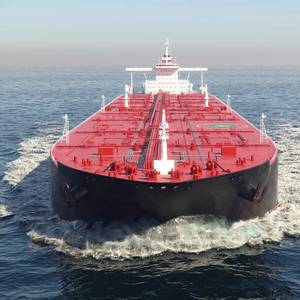