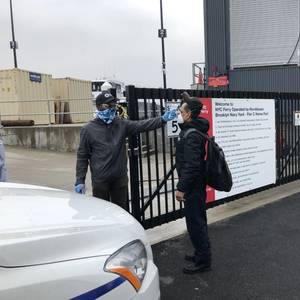 Good maritime training provides much more than the certifications, licenses and documentation needed to qualify for the job. It goes beyond preparing crews to carry out onboard functions safely and efficiently day in and day out. Well-trained mariners have the skills and knowledge to handle almost anything thrown their way – even when confronting the unexpected. 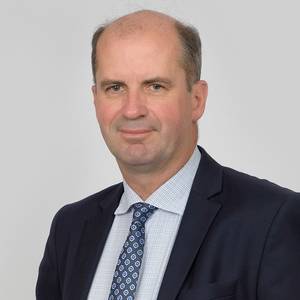 International maritime law specialist Hill Dickinson announced the death of Patrick Hawkins, head of its office in Greece.Hawkins died in the hospital on August 20, having suffered a heart attack in early July. His funeral took place in Athens on Monday.Announcing his death, David Wareing and Tony Goldsmith, heads of Hill Dickinson’s Marine and Trade Group, said 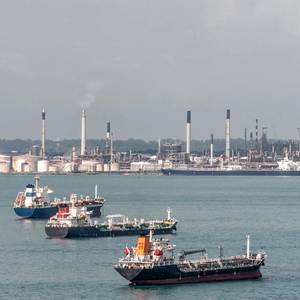