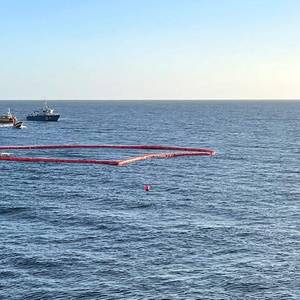 A Swedish court ordered a British crew member of the ship Scot Carrier to be remanded in custody on Thursday, following a collision earlier this week that left one crew member of a Danish barge dead and another missing, TT Newsagency reported.The court detained him on suspicion of causing death through negligence, maritime drunkenness, and negligence in maritime traffic. 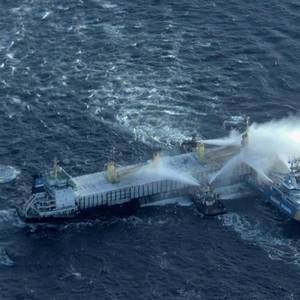 A fire on a cargo ship carrying timber off Gothenburg on Sweden's west coast was still not under control on Sunday after more than 24 hours, authorities said.The Swedish Civil Contingencies Agency (MSB) said it had sent two helicopters, while several other authorities and organizations, including the Coast Guard, were also fighting the fire. 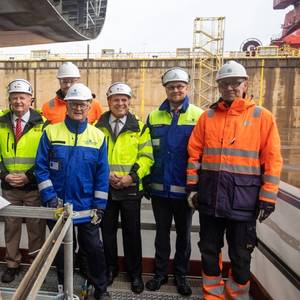 Finnish shipyard Rauma Marine Constructions held a keel laying ceremony of Spirit of Tasmania IV, a car and passenger ferry being built for the Tasmanian TT-Line Company.TT-Line, which operates between mainland Australia and Tasmania, has commissioned two identical Spirit of Tasmania vessels from RMC. The large-scale project is the biggest individual foreign sale between Australia and Finland. 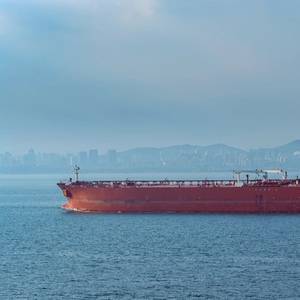 Chinese refiners are paying for Russian crude oil using cash transfers to maintain imports from Russia’s Fast East, as banks shy away from financing the oil because of sanctions, sources with knowledge of the matter said.Global oil prices have soared to their highest in a decade as banks halted financing Russian oil after the United States and other countries ramped up sanctions on Moscow 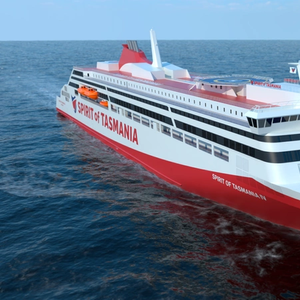 Finnish shipbuilder Rauma Marine Constructions said it has started building the first of two new car and passenger ferries for Spirit of Tasmania (TT-Line Company). The construction of the Spirit of Tasmania IV, set to operate between mainland Australia and Tasmania, kicked off with a traditional steel cutting ceremony. 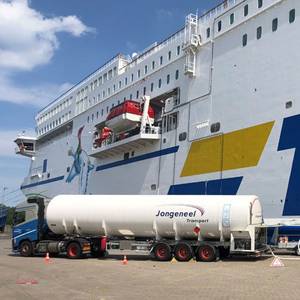 Avenir LNG announced its wholly owned subsidiary Avenir Marine has organized the first LNG and BioLNG delivery in the Port of Lübeck, Germany. On June 10, the chilled fuel was bunkered into TT-Line’s new RoPax ferry Nils Holgersson at the Scandinavian quay of the Baltic Sea port.To execute the operation Avenir teamed up with LIQUIND 24/7 GmbH, a leading German LNG infrastructure provider