A Japanese destroyer and a Chinese fishing boat collided in the East China Sea on Monday night and no one was injured, Japan’s defense minister said, but China said a fisherman was hurt and suggested the Japanese vessel was to blame.The collision occurred about 650 km (400 miles) west of the Japanese island of Yakushima, Defence Minister Taro Kono said on Twitter on Tuesday. 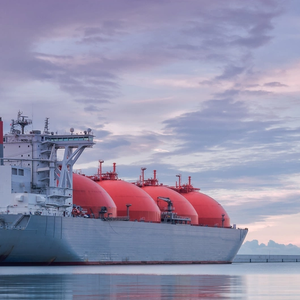 Lubricating duel-fuel auxiliary engines: a practical approachChevron Marine has released the latest in a series of white papers focusing on innovations and developments impacting the fast-changing shipping industry.Click Here to Download the Whitepaper.‘Lubricating dual-fuel auxiliary engines: a practical approach’ explores the unique challenge of using engines that run regularly on either fuel