As New Jersey steps up efforts to eliminate fossil fuels over the next three decades, the state is more than doubling its target for offshore-wind energy production under an executive order signed by Gov. Phil Murphy.The order would increase the goal to 7,500 megawatts by 2035, from 3,500 set for 2030. 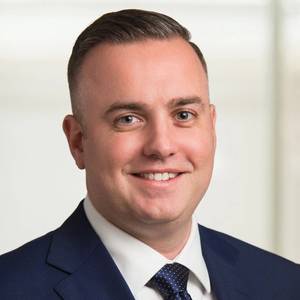 Mixed Government Support for U.S. Shipbuilding.It has been a busy start to the 116th Congress for the U.S. shipbuilding industry, with three congressional hearings in early March focused on the industry’s role as a critical component of the U.S. national security industrial base. In addition, the Consolidated Appropriations Act, 2019, which was signed into law on February 15 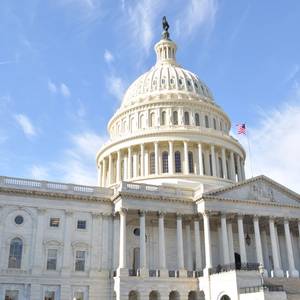 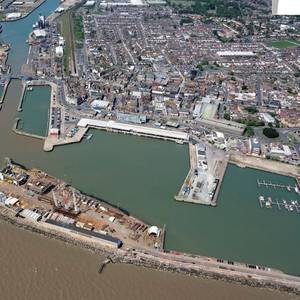 Associated British Ports (ABP), owner and operator of the Port of Lowestoft, has launched a consultation on the Port of Lowestoft Master Plan, a document that sets out ABP’s future vision for growth and development at the port from now until 2036, inviting stakeholders to have their say on the port’s future.