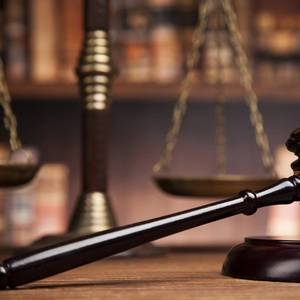 Another eight current and former merchant mariners have been indicted in a a test score-fixing scheme at a U.S. Coast Guard exam center in Louisiana.The defendants are charged with obtaining, and intending to use, officer-level licenses that were procured through falsified exam scores. 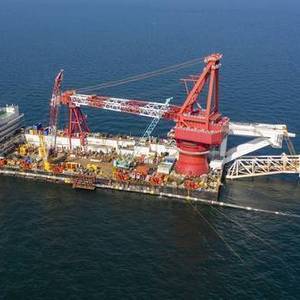 Germany's energy regulator has temporarily halted the certification process for the Nord Stream 2 gas pipeline, requiring the Swiss-based, Gazprom-led consortium behind the infrastructure to form a German subsidiary to secure a licence.Following are some of the legal considerations associated with the move by Germany's Federal Network Agency 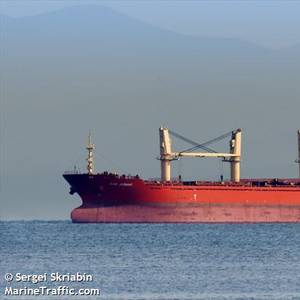 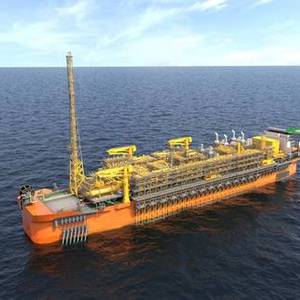 Dutch FPSO leasing specialist SBM Offshore has secured a firm deal with Petrobras to lease and operate a newbuild FPSO at its giant Buzios offshore oil field in Brazil.The firm contract, for the 26.25 years lease and operation of the FPSO to be named Almirante Tamandaré, follows the signing of the binding Letter of Intent announced back in February. 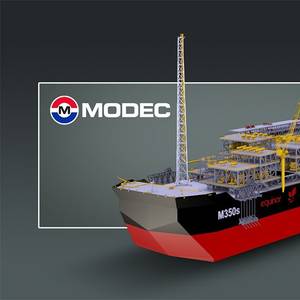 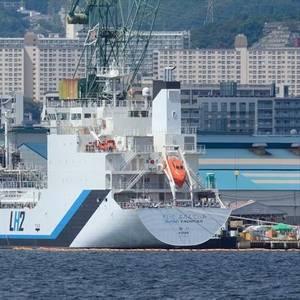 The Race is On to Pioneer Hydrogen Shipping

Hydrogen is touted as an inevitable green fuel of the future. Tell that to the people who'll have to ship it across the globe at hyper-cold temperatures close to those in outer space.Yet that is exactly what designers are attempting to do.In the biggest technological challenge for merchant shipping in decades 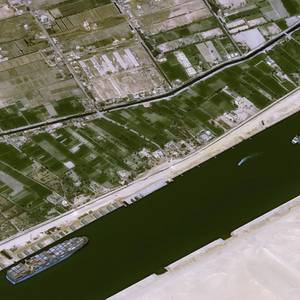 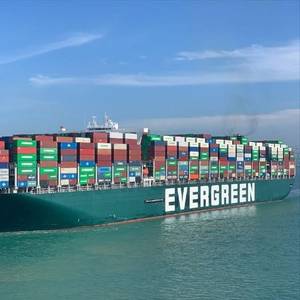 Ever Given Held in Egypt as Compensation Talks Continue

A ship that blocked the Suez Canal for almost a week in March has not been given clearance to leave the waterway as discussions continue over a compensation claim made to the vessel’s owner Shoei Kisen, an official from the Japanese company said on Tuesday.The Ever Given has been in a lake separating two sections of the canal since it was dislodged on March 29 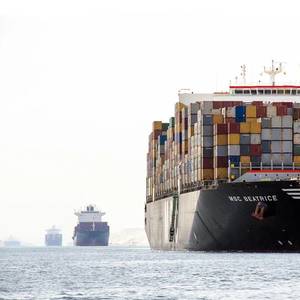 Suez Canal: All Ships Stranded by Ever Given Grounding Pass Through

All ships stranded by the grounding of the giant container ship Ever Given in the Suez Canal in March had passed through the canal by Saturday, ending the backlog that built up during the blockage, the canal authority said.The last 61 ships, out of 422 ships that were queuing when the vessel was dislodged on Monday, passed through the vital trade artery on Saturday 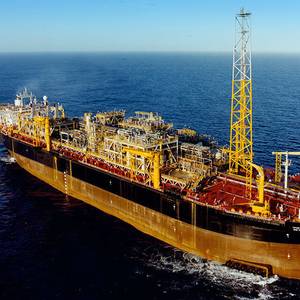 Brazilian national oil and gas company Petrobras has suspended Japanese FPSO specialist MODEC from bidding for new floating production storage and offloading vessel projects. A day after the announcement the Japanese firm named a new CEO but the change is seemingly not related to the Petrobras issue. 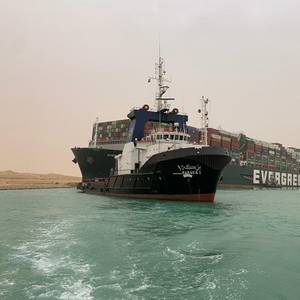 Dozens of ships carrying everything from oil to consumer goods have been delayed by the grounding of a vessel in the Suez Canal, and companies may have to reroute cargoes around Africa if the blockage extends beyond 24 hours, shipping sources said.Efforts were underway on Wednesday to refloat the 400-meter, 224,000-tonne Ever Given 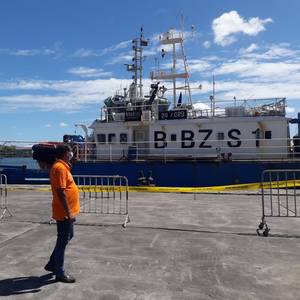 A Chinese fishing vessel that ran aground and spilled oil off Mauritius has been refloated and detained, local officials said on Thursday. The Lurong Yuan Yu struck a reef facing Pointe-aux-Sables near Port-Louis on Sunday evening in poor weather conditions. A minor oil spill was contained, and the vessel's crew was evacuated by helicopter without reported injuries.