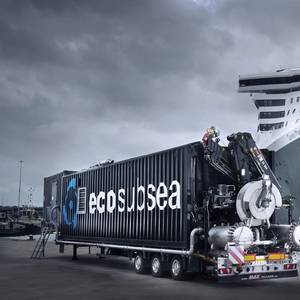 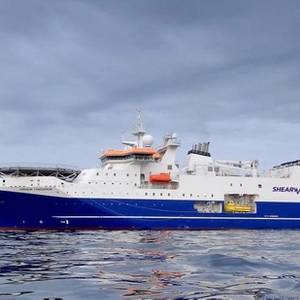 Shearwater GeoServices, a marine geophysical services company, has been awarded the largest-ever 4D seismic campaign in the Asia/Pacific region covering up to six fields operated by Woodside offshore Australia.According to the 50/50 joint venture between GC Rieber Shipping and Rasmussengruppen  AS, the campaign, planned to commence in Q4 2019, covers new 4D acquisition over the Pluto, Brunello 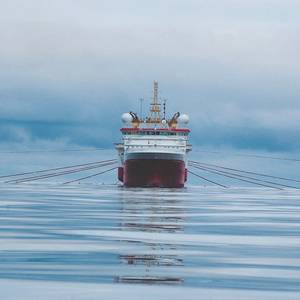 Shearwater GeoServices announced the award of a 4D seismic survey at the Troll Unit by Equinor AS to be conducted this summer.The company 20% owned by GC Rieber Shipping ASA said that the project adds further to Shearwater’s 4D program in the North Sea and Barents Sea this season.The Troll Unit survey will last approximately 2 months and be conducted by the Amazon Conqueror using Shearwater's 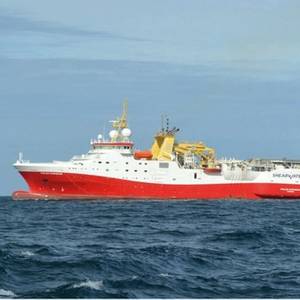 Norwegian offshore survey specialist Shearwater GeoServices has been awarded three 4D seismic surveys by Equinor to be conducted this summer.The Geoservices company said in a press release that the projects confirm Shearwater’s Isometrix crews will be active in 2019, on 4D projects in the North Sea and Barents Sea.

Italy launched 'Paolo Thaon di Revel', the first unit in a new class of multipurpose offshore patrol ships (abbreviated to PPA in Italian).The launching ceremony of the PPA took place yesterday (July 15) at Fincantieri’s shipyard in Muggiano (La Spezia), in the presence of the Italian Minister of Defence Elisabetta Trenta.Godmother of the ceremony was Mrs. 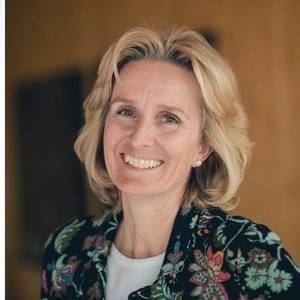 Norwegian energy company Equinor has announced its 2018 sales of natural gas totalled $26bn, an increase of 29% from 2017.Equinor sold a total of 100 billion cubic metres (bcm) of gas worldwide in 2018. The company is the second-largest gas supplier to Europe, as well as the largest producer of natural gas on the Norwegian Continental Shelf (NCS).

The Marine Technology Society (MTS) announced that its membership has elected Dr. Josh Kohut, a professor at Rutgers University at the Center for Ocean Observing Leadership, to serve on its Board of Directors as the Vice President of Education, from January 1, 2020, to December 31, 2022.