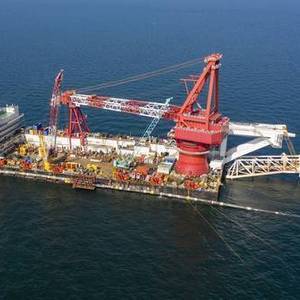 Germany signaled on Tuesday that it could halt the Nord Stream 2 pipeline from Russia if Moscow invades Ukraine, and Western nations rallied behind Kyiv over a Russian troop buildup that has stoked fears of war.Stepping up diplomacy after talks with Russia ended in stalemate last week, U.S. 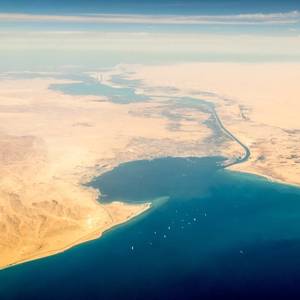 Suez Canal Expansion Due to Complete in July 2023

A project to expand parts of the Suez Canal is expected to be completed after two years of work in July 2023, the chairman of the Suez Canal Authority (SCA) said on Sunday.The SCA announced accelerated plans to extend a second channel of the canal and to enlarge an existing channel after the Ever Given container ship ran aground and blocked the waterway for six days last year. 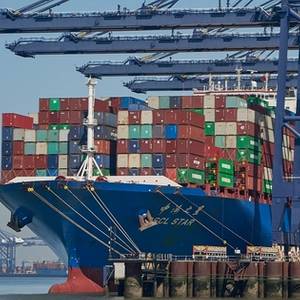 Britain said on Wednesday that people should buy normally for Christmas and there would be no shortage of gifts after shipping containers carrying toys and electrical goods were diverted from the country’s biggest port because it was full.Maersk, the world’s largest container shipping company 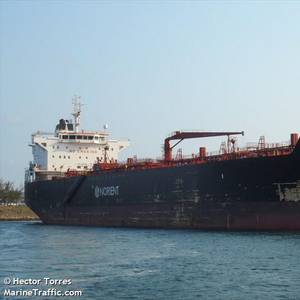 A diesel cargo sent by Mexico's state-run Pemex [was] due to arrive in Cuba's Havana port on Monday, according to Refinitiv Eikon data and sources, after Mexican President Andres Manuel Lopez Obrador promised humanitarian aid to the Communist-run island, [Reuters reported Monday.]The Jose Maria Morelos II, a tanker owned and managed by a Pemex unit 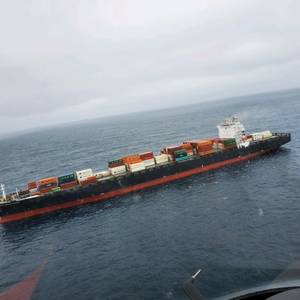 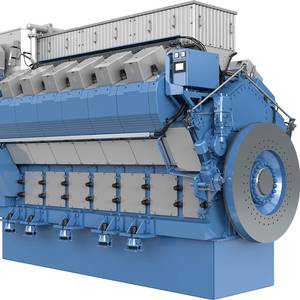 Norway will block Rolls-Royce from selling a Norwegian maritime engine maker to a Russian company on national security grounds, its justice minister told parliament on Tuesday.Based on Norway’s west coast, and owned by Britain’s Rolls-Royce for more than 20 years, Bergen Engines supplies NATO member Norway’s navy as well as the global shipping industry. 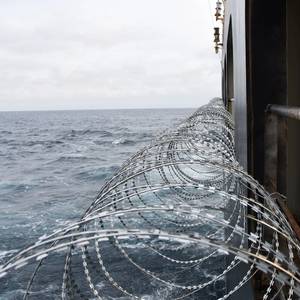 Maritime Security: Neo-colonialism in the Gulf of Guinea

Is neo-colonialism in the Gulf of Guinea the answer to West Africa’s maritime crime crisis?In October 2020, China’s transport ministry established an ad hoc workgroup to lay down precautionary measures for ships and seafarers passing through high piracy risk West African waters.The move came as China told its vessels to up vigilance and implement a series of precautionary measures to ensure the 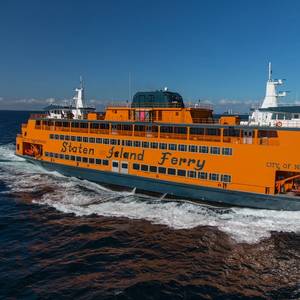 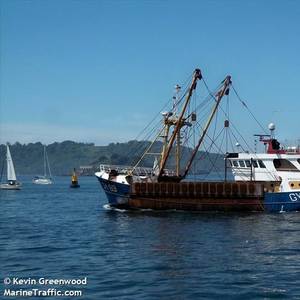 A British scallop dredger seized by France is still being held at the port of Le Havre, the owner of the ship said on Tuesday, after a British minister said the vessel had been released by French authorities.Post-Brexit bickering over fish culminated last Wednesday in the French seizure of the British dredger, the Cornelis Gert Jan, in French waters near Le Havre. 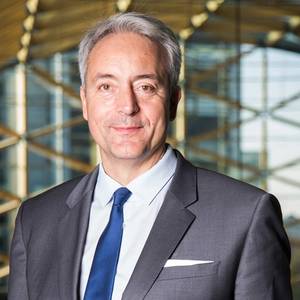 Oil and gas services company SBM Offshore on Thursday reported a better than expected decline in core profit for the first half of 2021 as it looks to develop floating offshore wind projects.After reducing spending sharply in the face of a pandemic-induced demand collapse, major energy companies have profitted from surging oil and gas prices that have fed into investment budgets 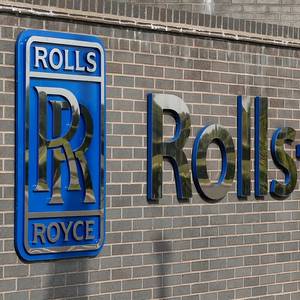 Britain's Rolls-Royce, which makes engines for planes and ships, outlined plans to reach net zero emissions by 2050 through investing more in decarbonizing technologies and, in the short term, using more sustainable aviation fuel.Major companies are under increasing pressure from investors and climate change activists to report the emissions that result when customers use their products. 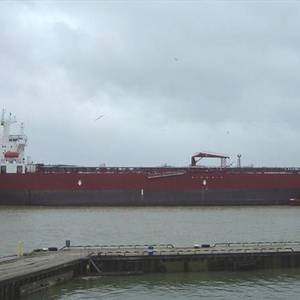 A crew member aboard a Cuba-flagged oil tanker on its way from a Mexican shipyard to Venezuela was reported missing this week, according to a shipping report seen by Reuters, marking the second incident aboard the same vessel in about a year.Sailor Rafael Desiderio Martinez Alonso was not found last Sunday by the doctor onboard oil tanker Petion