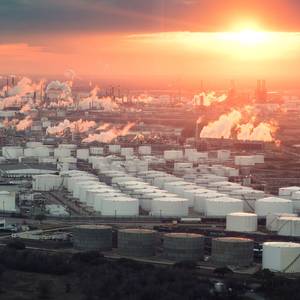 Exxon Mobil Corp said it was fighting a fire that erupted on Wednesday at its Baytown, Texas, refining and chemical plant complex injuring 37 people and sending nearby residents indoors.As many as 37 people were being treated for non-life threatening injuries amid efforts to put out the fire, according to Exxon spokeswoman Sarah Nordin. 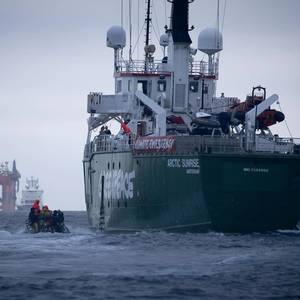 A BP drilling rig heading to an oilfield in the British North Sea has been forced to turn away twice over the past two days as a Greenpeace vessel protesting climate change tries to hamper its progress.The high-sea chase is the latest step in Greenpeace's nine-day effort to stop the 40,000 tonne Paul Loyd JNR rig from reaching the Vorlich oilfield to start its drilling campaign. 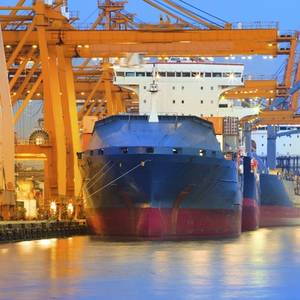 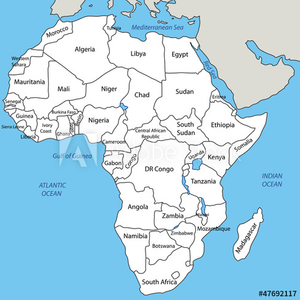 Ten Turkish sailors were taken hostage by armed pirates who attacked a Turkish-flagged cargo ship off the coast of Nigeria, the vessel's owner said on Tuesday, adding that another eight sailors were left safely aboard.Turkey's foreign ministry said the sailors were seized on Saturday evening.

French coastguards rescued 31 migrants trying to cross the English Channel overnight after the engine of one small boat cut out and the other dinghy began to take in water, local authorities in France said on Sunday.Border and coast guards in Britain and France have recently intercepted several attempted crossings, including on Dec. 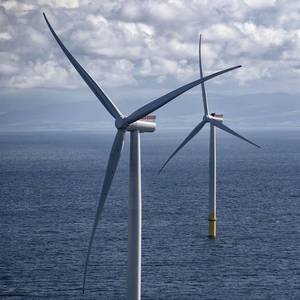 BMT Group Ltd (previously British Maritime Technology) said that Sarah Kenny, Chief Executive of BMT has been appointed Officer of the Order of the British Empire (OBE) in the 2019 Queen's Birthday Honours.The accolade, for services to the Maritime Industry, and Diversity, reflects her long-standing commitment and contribution to supporting and promoting the United Kingdom’s maritime industries

The United States has for the first time seized a North Korean cargo ship it accused of illicit coal shipments in violation of U.S. and United Nations sanctions, the U.S. Justice Department announced on Thursday.The ship, known as the "Wise Honest," was first detained by Indonesia in April 2018. Under an unusual U.S. 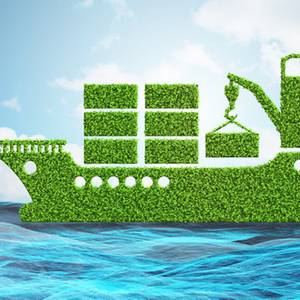 he UK Government has granted £2.3 millon ($2.85 million) for the development of new maritime technology that will cut shipping emissions.The funding, part of the government’s clean maritime plan, was announced by the Department for Transport (DfT). Maritime Minister Nusrat Ghani has committed an additional £1 million for new shipping technology projects through MarRI-UK