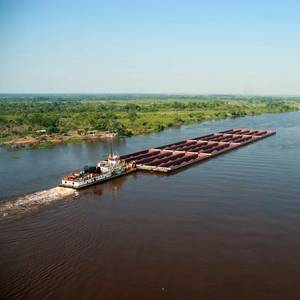 Vale, Other Brazil Miners Ramp Up Production as Rains Subside

Brazilian miners including Vale SA are resuming production in the southeastern state of Minas Gerais after being forced to halt some operations due to heavy rains that increased the risk of accidents and caused logistics disruptions.Vale said in a securities filing on Monday that the Brucutu and Mariana mines are gradually ramping up production as part of its Vitoria-Minas railway was cleared 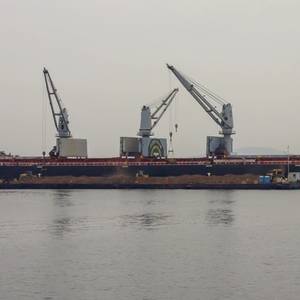 Heavy rainfall in southeastern Brazil has prompted miners including Vale SA to suspend some operations, they said on Monday, after downpours caused deadly floods in the northeast and threatened to delay harvests in the midwest.Rainfall is expected to remain heavy this week in most of top mining state Minas Gerais, after runoff closed roads and railways.