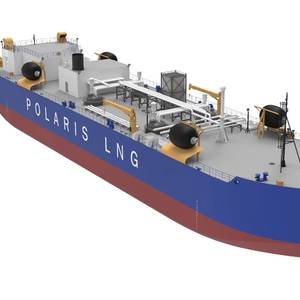 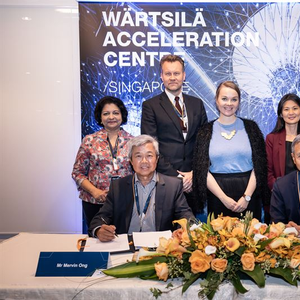 Wärtsilä and Singapore-based PSA Marine have agreed to collaborate in the co-creation of smart technologies for the marine sector. The focus will be on solutions that are human-centric and deployable. The Letter of Intent was signed on November 14 as part of the events celebrating the anniversary of the opening of the Wärtsilä Acceleration Center in Singapore. 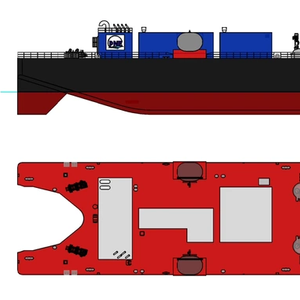 NorthStar Midstream, a portfolio company of funds managed by Oaktree Capital Management, L.P., has announced the formation of Polaris New Energy (“PNE”), a marine transportation company focused on the transportation and distribution of liquefied natural gas (LNG) along the coastal and inland waterways of the United States.

A report issued by the Maritime and Port Authority of Singapore (MPA) found that a February 9, 2019 collision between a Greece-registered bulk carrier and a Malaysian Government vessel within Singapore Port Limits off Tuas was caused by a turning error.As the collision took place in Singapore Territorial Waters 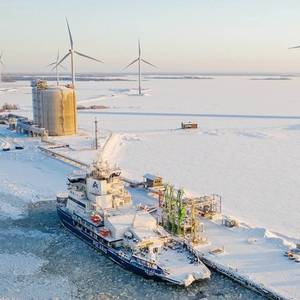 The world’s first LNG-fueled icebreaker, Polaris, received liquefied natural gas (LNG) fuel in January from the Pori LNG import terminal and in February from the Manga LNG terminal located in the Röyttä Harbor in Tornio, Finland.  The commercial use of the Tornio import terminal begins this year, said a press release from Nordic gas company Gasum. 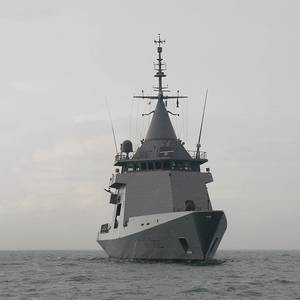 Argentina has decided to acquire four offshore patrol vessels (OPVs) built by Naval Group. The contract entered into force on February 14, 2019, and Naval Group will now begin production on the four vessels. The first to be delivered will be L’Adroit. Developed, financed and built in less than two years by Naval Group, L’Adroit had been made available to the French Navy since 2011 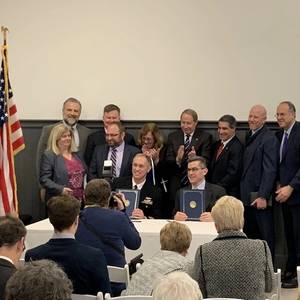 The Naval Undersea Warfare Center (NUWC) Division Newport has joined the 401 Tech Bridge innovation initiative in the state of Rhode Island.“The Warfare Centers recognize that to be successful, whether it is on a submarine, on a ship or solving a technical challenge, you need a good team,”  NUWC Division Newport Commanding Officer Capt. Mike Coughlin said. 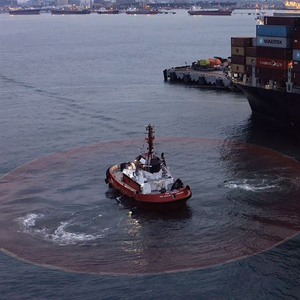 The technology group Wärtsilä, in collaboration with PSA Marine, has achieved a breakthrough in its IntelliTug project.Following the successful installation of a first-of-its-kind Dynamic Positioning (DP) system onboard the harbor tug ‘PSA Polaris’, trials are now being carried out in the Port of Singapore under real-world conditions.

The Finnish technology major Wärtsilä has been contracted to supply its LNG cargo handling system for a new 5400-cbm LNG bunker barge being built in the USA.The barge is being built at the Fincantieri Bay Shipbuilding yard in Wisconsin on behalf of NorthStar Midstream. It will be operated by the company’s marine transportation company Polaris New Energy (PNE).

The Maritime and Coastguard Agency (MCA) announced that during July, there were three new detentions of foreign flagged vessels in a UK port.It also informed that  four foreign flagged ships remained under detention in UK ports after failing port state control (PSC) inspection.The UK is part of a regional agreement on port state control known as the Paris Memorandum of Understanding on Port 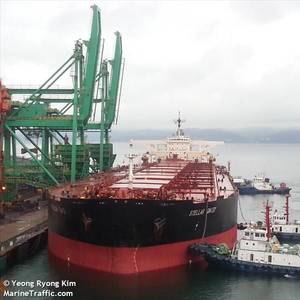 Korean Register (KR), its Chairman, management and entire staff offers sincere sympathies to the families and loved ones of the seafarers who tragically lost their lives due to the sinking of Stellar Daisy. KR reaffirms its commitment to investigating the causes of the sinking, sharing its knowledge and implementing any changes necessary to avoid a similar loss in the future. 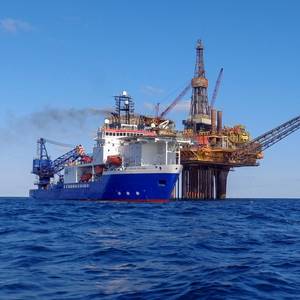 New engineering work involving the overhaul of diesel engines on the offshore construction and dive support vessel (DSV) Rever Polaris, has been completed by power specialist Royston.Engineers undertook the DG1 and DG3 24,000 and DG4 36,000 running hours service on the generator engines on board the 113-meter-long vessel at A&P Tyne’s facilities in the North East of England