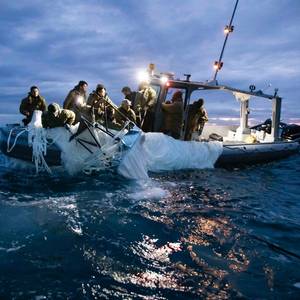 Photos: US Retrieves Suspected Chinese Spy Balloon Shot Down in the Atlantic

Photos released by the U.S. Navy on Tuesday show sailors collecting the remnants of a suspected Chinese spy balloon that was shot down by an Air Force fighter over the weekend off the coast of South Carolina.The U.S. military began collecting the debris after the high-altitude surveillance balloon was shot down by an F-22 fighter over the weekend at the orders of President Joe Biden. 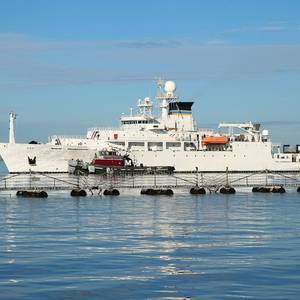 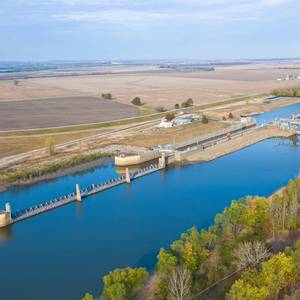 Costello Lock Closed Due to Silt Build Up

The Jerry F. Costello Lock on the Kaskaskia River, near Modoc, Ill., has been closed due to silt and debris build up on the lock sill and chamber, the U.S. Army Corps of Engineers (USACE) said.Contracted divers were utilized to remove underwater obstructions, but the issue with the gate persists, USACE's St. Louis District said in a statement on Tuesday. Crews from the St. 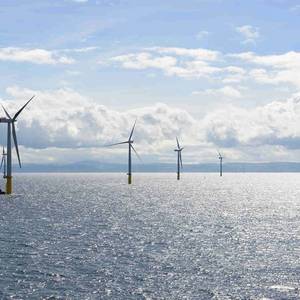 RWE Renewables, a German offshore wind giant is looking to build an offshore wind supply chain in Louisiana, one of the top U.S. oil and gas producing states. RWE said last week it would collaborate with Greater New Orleans, Inc. (GNO, Inc.) and GNOwind Alliance to build a program that will accelerate the engagement of Louisiana's supply chain with offshore wind and benefit all Louisianians.