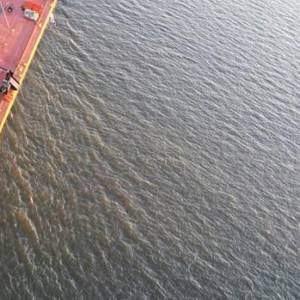 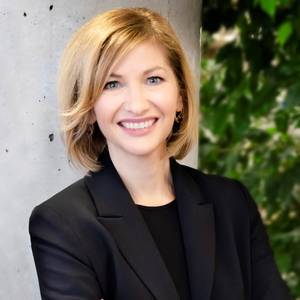 Seaspan Shipyards has announced the appointment of Amy MacLeod as the organization’s new Vice President, Corporate Affairs & External Communications. Based in Ottawa, MacLeod will be responsible for developing, managing and maintaining strategic public relations and external communications plans and tactics to support Seaspan Shipyards’ business and marketing objectives. 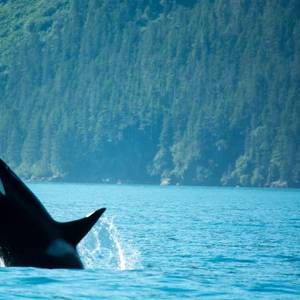 Canada's National Energy Board (NEB) regulator recommended on Friday that Ottawa approve expansion of the government-owned Trans Mountain oil pipeline, but made new, nonbinding recommendations to mitigate harm to Pacific Ocean killer whales and the environment.The pipeline is in the national interest as it will create jobs and give Canadian oil access to more markets, the NEB said in a report.

Kalmar, part of Cargotec, has signed an agreement with Mexican ferry operator Baja Ferries to supply 20 terminal tractors for use in RoRo port operations.The order, which was agreed through Kalmar’s Mexican distributor Tracsa/Sitsa, was booked in Cargotec's 2019 Q3 order intake, with delivery scheduled to take place during Q1 2020. 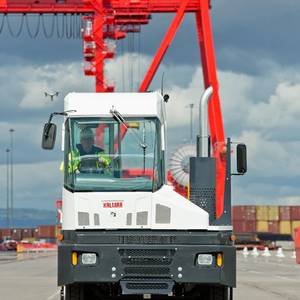 Kalmar, part of Cargotec, has concluded an agreement with long-standing partner the global port operator DP World for 38 Ottawa T2 terminal tractors for the company’s Caucedo terminal in the Dominican Republic.The order was booked in Cargotec's 2019 Q3 order intake, with delivery scheduled to take place during Q1 and Q2 of 2020.

Kalmar, the provider of cargo handling solutions and services to ports, is to supply NFI Industries with 25 Kalmar Ottawa Electric T2E Terminal Tractors for use in their selected distribution centers in California.The order was booked in Cargotec's 2019 Q2 order intake with delivery scheduled to be completed during the first half of 2020, said a press release from the Cargotec's unit. 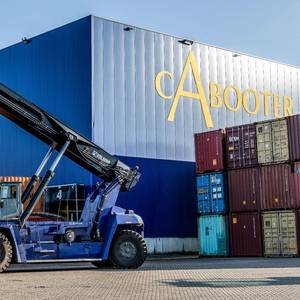 Kalmar, a part of Cargotec Corporation,  forges ahead on its electrification journey with maritime industry's first fully electric reachstacker for the global logistics provider Cabooter Group."Kalmar is another step closer to having an electric version of every product in its portfolio by 2021 with the announcement of an agreement with Cabooter Group

Thousands of workers locked out at Canada's Port of Vancouver -CBC

Thousands of longshore workers at Canada's biggest port, the Port of Vancouver, were locked out on Thursday, the Canadian Broadcasting Corp. said.The B.C. Maritime Employers Association, which represents 55 companies, such as ship owners and terminal operators at the port, issued a notice this week that it would lock out some 6,000 workers who load and unload ships due to a labor dispute. 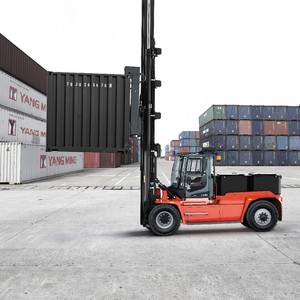 The cargo handling solutions provider Kalmar, part of Cargotec, has introduced a fully electric version of the Kalmar Empty Container Handler.According to a company press release, the launch represents another significant step on the company's journey towards offering an electric version of every product in its portfolio by 2021.

Kalmar has concluded a deal to supply a total of three Kalmar Ottawa Electric Terminal Tractors T2E to the Mexican bakery product manufacturer Bimbo.Kalmar, part of Cargotec, said in a press release that the order was booked in Cargotec's 2019 Q1 order intake, with delivery of the machines scheduled to take place during Q3 of 2019. 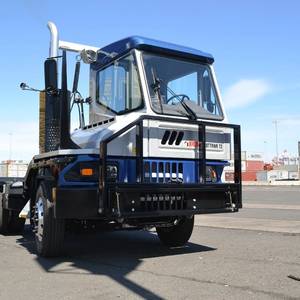 The provider of lifting solutions Kalmar has agreed a deal to supply seven terminal tractors and six forklift trucks to the Rio Estiba terminal in Nueva Palmira, Uruguay.The Cargotec group company said that the order was booked in Cargotec's 2018 Q4 order intake with delivery scheduled to take place in Q2 of 2019.