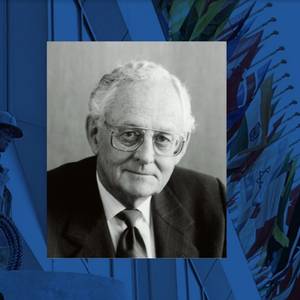 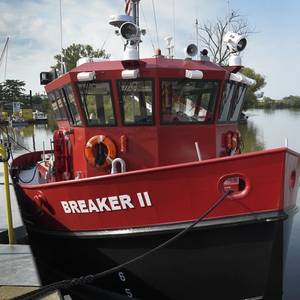 A new icebreaking tugboat built by Blount Boats in Rhode Island has been delivered to the New York Power Authority (NYPA) to work in the Niagara River to help alleviate shoreline flooding and reduce the likelihood of ice limiting the power production at large hydro plants along the Niagara River. 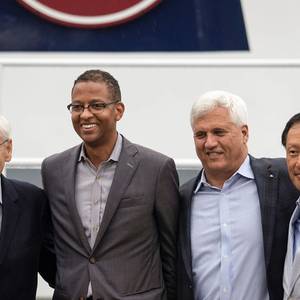 Ingram Marine Group held a re-christening ceremony on August 30 for four towboats that are part of its inland waterways fleet."At Ingram, we name our vessels after Ingram associates and affiliates who have made a huge difference to our business, which makes these events an incredibly special time for all of us," said Orrin Ingram, Chairman of Ingram Barge Company and CEO of Ingram Industries.