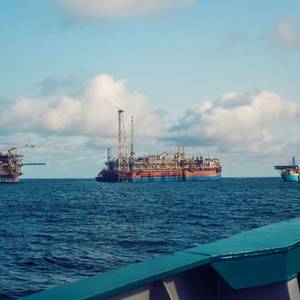 FPSO Demand Booming: 10 Units Expected to Be Ordered in 2022

More FPSO contracts were awarded in the second quarter of 2021 than during the whole of 2020, with Rystad Energy expecting FPSO awards to reach a total of 10 units in 2021. Rystad has also noted muted interest from suppliers for some recent FPSO tenders, citing a nearly full capacity with several suppliers unable to take on new projects. 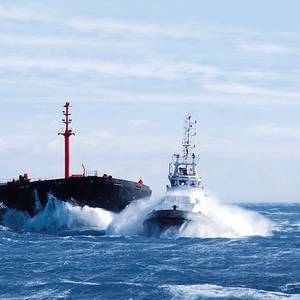 A group of maritime industry and technology experts in Germany is working on a project to unlock remote control capabilities for safer and more efficient harbor tug operations.Backed by the German Federal Ministry for Economic Affairs and Energy (BMWi), the project is being led by Voith in partnership with the Hamburg University of Technology 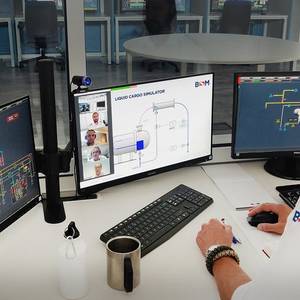 Bernhard Schulte Shipmanagement (BSM) said Wednesday it has received DNV GL class approval to offer the Liquified Cargo Operations (LICOS) training course remotely via its Maritime Training Centre (MTC) in Cyprus. The maritime solutions provider is now one of the few organizations within the industry with this capability that meet the standards of the Society of International Gas Tanker &