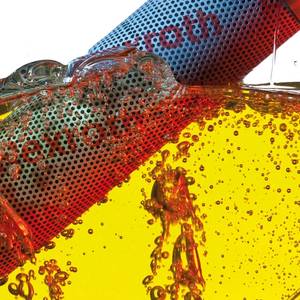 It’s easy to skip critical maintenance tasks, especially when operational budgets are being reduced. Are you prepared for the risks to vital equipment? Right now, taking steps to assess and prep your equipment so you reduce downtime later can help pay dividends when offshore activity ramps up. It’s also far less costly than equipment replacement. 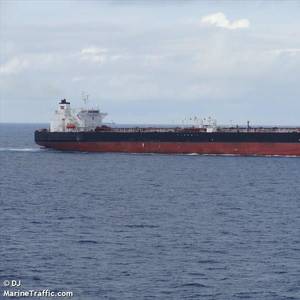 Tankers Flock to US as Freight Rates Surge

A flotilla of oil tankers is sailing empty from Europe and the Mediterranean toward the U.S. Gulf Coast to take advantage of surging shipping rates, according to shipping sources and Refinitiv Eikon data on Monday.Eight tankers, an unusually high number, are in the Atlantic and steaming to the United States, with capacity of up to 5.6 million barrels of oil combined, the people said. 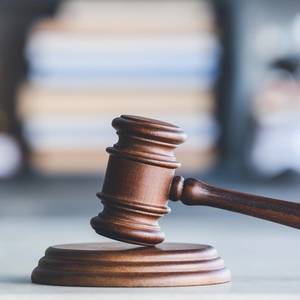 Four individuals have been charged for their roles in a conspiracy to sell phony U.S. Coast Guard merchant mariner credentials in Norfolk, Va., the U.S. Attorney’s Office for the Eastern District of Virginia announced Monday.According to allegations in the unsealed indictment, Lamont Godfrey, 42, of Portsmouth, Va. 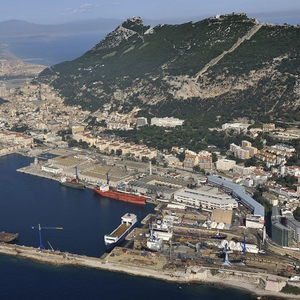 High levels of occupancy during the first two months of 2020 and strong forward bookings are sustaining momentum for Gibdock, following a surge in demand for the Gibraltar repair yard in the last quarter of 2019.One standout project involving significant complexity saw Gibdock undertake extensive repairs to Juvel at the end of 2019