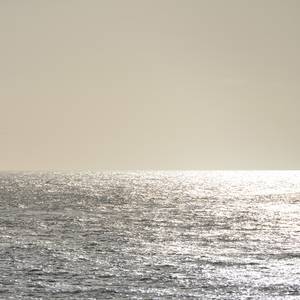 Britain on Monday joined the United States in a maritime security mission in the Gulf to protect merchant vessels travelling through the Strait of Hormuz after Iran seized a British-flagged vessel.British officials stressed that there was no change to London's policy on Iran but joining the United States is the most significant non-Brexit foreign policy move to date of Prime Minister Boris 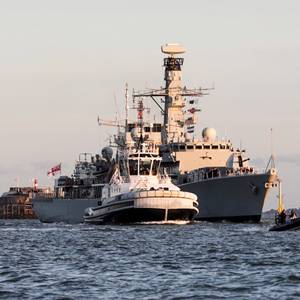 British warship HMS Kent set sail for the Gulf on Monday to join a U.S.-led mission protecting commercial shipping vessels in the region amid heightened political tension between the West and Iran.Britain has joined the United States in a maritime security mission in the Gulf to protect merchant vessels.That comes after Iran seized a British oil tanker in the Strait of Hormuz. 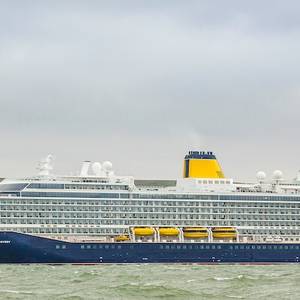 Kent-based Saga sails into its future, as the first of two new boutique cruise ships, Spirit of Discovery, arrived at her home port of Dover for the first time.  Sailing past the iconic White Cliffs and into Dover’s recently developed Western Docks, Spirit of Discovery’s British arrival marks the start of a new chapter for cruising in the UK.

Alternative capacity could be provided by short-sea container services between the UK and EU to alleviate possible congestion at the Port of Dover post-Brexit.The Port of Dover is the cross-channel port situated in Dover, Kent, south-east England. It is the nearest English port to France, at just 34 kilometres (21 miles) away. 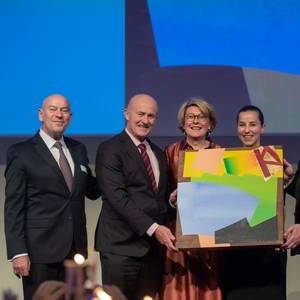 Port of Dover, the cross-channel port in Kent, south-east England, was awarded the European Sea Ports Organization (ESPO) Award 2019 in recognition of its successful strategy to reach out to the local community and to directly communicate with the port citizens.Using social media as a new way of communicating and demonstrating a high level of transparency about operational achievements 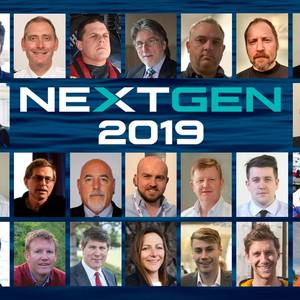 3 One Day Workshops - Southampton UK April 2-4, 2019As the digital age rapidly arrives all around us, it (or IT) may have overlooked that safety at sea is still all about people. To meet the changing requirements of modern fleets, smart organizations and specialist equipment manufacturers now need to work together to blend traditional safety methods with innovation.