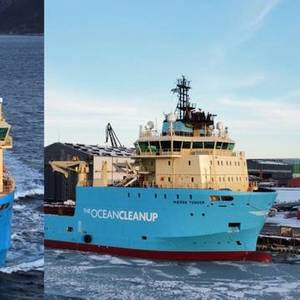 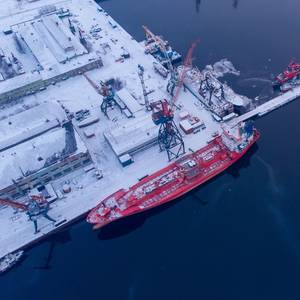 Ships Traveling the Thawing Arctic are Leaving Garbage in Their Wake

Following another year of stark climate impacts in the Arctic, scientists warned Tuesday of a new scourge hitting the region: marine trash.With the region warming twice as fast as the rest of the world, sea ice that has long blanketed the Arctic Ocean is disappearing, opening new routes to shipping.