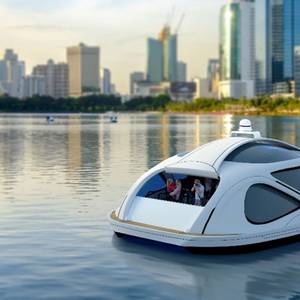 While Norway ranks 120th among countries globally in terms of population size (5.3 million), it packs a powerful punch in the maritime world, as Norwegians rank near the top as maritime and offshore industry innovators.As the global maritime markets enters a transcendent period – with decarbonization 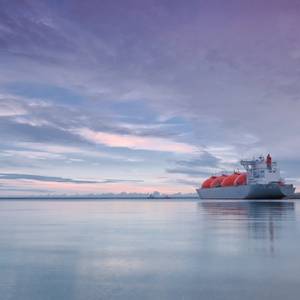 Russia's Zvezda Shipbuilding Complex has awarded the contract for the LNG carriers for the Arctic LNG 2 project to Samsung Heavy Industries (SHI). The South Korean company will also provide technical specifications and design documentation for the LNG carriers project.SHI will design LNG ships with 45 MW power capacity, enabling the safe transportation of LNG while breaking up to 2. 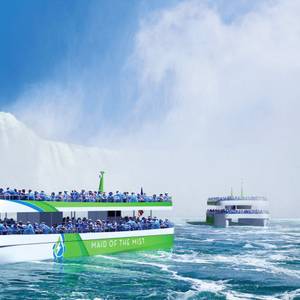 At the very cutting edge of clean, modern and ultra-efficient propulsion and automation solutions, ABB takes its rightful place amongst MarineNews' prestigious 2019 MN100 winners.The Case:ABB believes that modern ships will be built on the foundation of electricity. This expands their range of viable energy sources beyond traditional fuel to for instance batteries and fuel cells. 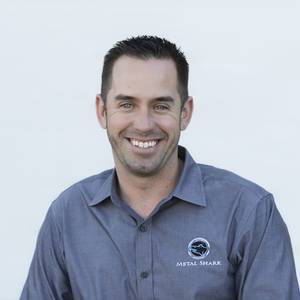 A naval architect and graduate of the Webb Institute, Co-Owner/CEO Chris Allard introduced the engineering-centric approach that has fueled Metal Shark’s growth; driving innovation and transforming the company from a regional builder to a globally recognized industry leader.Under Allard’s direction

The landmark ABS condition-based class program with the U.S. Navy’s Military Sealift Command (MSC) was the focus of a keynote presentation at Mega Rust 2019.Rear Admiral Dee Mewbourne detailed progress on the pioneering project in a presentation to the American Society of Naval Engineers’ annual conference focusing on Navy corrosion issues. 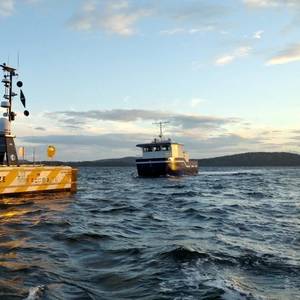 Final preparations are underway for a 12-meter-long ship to set sail from Canada and attempt the world's first transatlantic crossing without a crew.The USV Maxlimer, an unmanned surface vessel, is bound for the south coast of England and will conduct deep sea surveys on the way, guided by a skipper in a control station in Britain.The voyage is expected to take about 35 days. 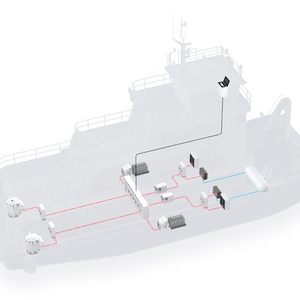 A new vessel being built to operate along the Rhône river in France will be the world's first push boat to run entirely on hydrogen fuel cells.The newbuild for the France-based Sogestran Group subsidiary Compagnie Fluviale de Transport (CFT) is due for delivery in 2021 and will feature a fuel cell based power and propulsion solution from ABB through its role in FLAGSHIPS 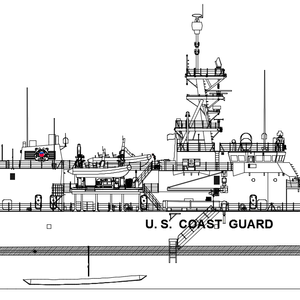 Electric ferries are in a rapid development, and the Danish Maritime Authority (DMA) is actively engaged in ensuring that safety is part of the innovative efforts taking place in the Blue Denmark.The DMA is working in a joint project with the industry, other authorities and classification societies to promote understanding of the use of lithium-ion batteries in the maritime industry. 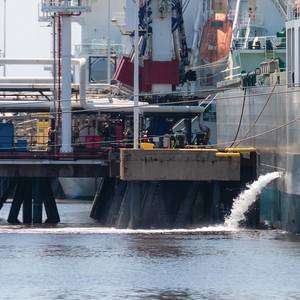 Ballast Water Management: By the Numbers

With compliance deadlines on the horizon for many shipowners, the study revealed a critical need for owners to start their technology-selection process, and to resist buying BWM systems based on initial price alone.ABS has just completed its second comprehensive survey of the shipping industry’s progress towards global compliance with ballast-water regulations 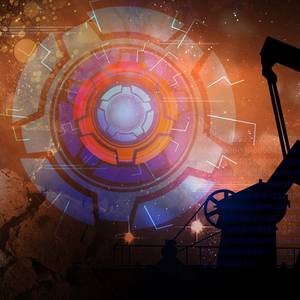 Hedge fund managers show signs of having completed their recent sale of crude and refined fuels, with positions edging up slightly in the first week of the new year, amid hopes a recession can be averted.Oil prices have bounced off their recent lows, the U.S. dollar has weakened against most other major currencies and expectations of a trade deal between the United States and China are rising.