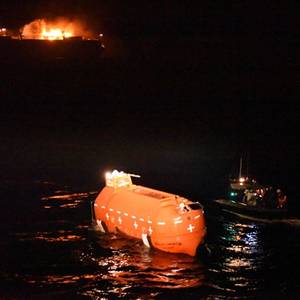 ConRo Ablaze in the Bay of Biscay

Twenty-seven people have been rescued from an Italian-registered cargo ship that caught fire Monday night in the Bay of Biscay, about 150 miles southwest of Brest. The Grimaldi Group owned combination container roll-on/roll-off (ConRo) vessel Grande America was sailing from Hamburg to Casablanca when its cargo of containers and vehicles caught fire around 8 p.m.

Eagle and Falcon, sister vessels and the workhorses of the Offshore Heavy Transport  (OHT) family, were coincidentally working side by side in Singapore earlier this month loading two jack-up rigs.Eagle started her loading operation of the 14,527 mt CJ46 jack-up rig Noble Johnny Whitstine from 14 February, said a press note from the heavy transport vessel operator .

Iranian officials told Reuters on Friday that Tehran had received a message from U.S. President Donald Trump warning that a U.S. attack on Iran was imminent but saying he was against war and wanted talks on a range of issues.News of the message, delivered through Oman overnight, came shortly after the New York Times said Trump had approved military strikes against Iran on Friday over the downing 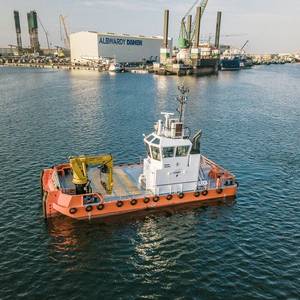 Damen Shipyards Group has delivered two vessels to RAK Ports in the United Arab Emirates (UAE). The deliveries took place on December 5th at the Ras Al Khaimah Cruise Terminal. The vessels in question were a Damen Multi Cat 1908 and a Stan Tug 1907.The Multi Cat is named Hobby. Hobby's first role is positioning more than fifty pontoons for a firework display at New Year. 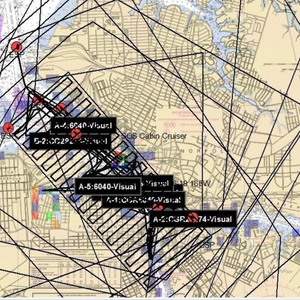