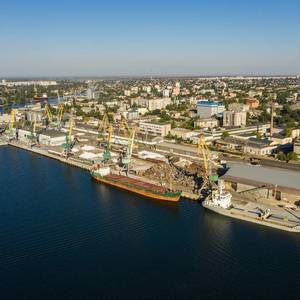 Ukraine’s army accused Russia on Sunday of the large-scale destruction of civilian vessels moored on the banks of the Dnipro River in the occupied southern region of Kherson that Kyiv’s forces are trying to capture.Ukrainian forces have been piling pressure on Russian troops on the western bank of the Dnipro that bisects Ukraine 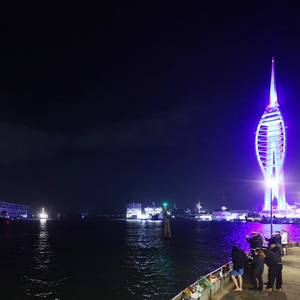 The U.K. Royal Navy aircraft carrier HMS Prince of Wales has left Portsmouth en route to Rosyth where the £3 billion aircraft carrier will receive repairs after breaking down off the Isle of Wight in August.The 65,000-tonne warship will enter Babcock's dry dock in Rosyth where it will undergo repairs to its starboard propeller shaft which suffered a mechanical defect as the ship left for New York. 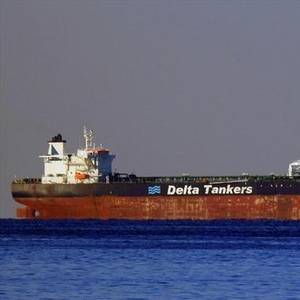 The first crew member from one of the two Greek tankers seized by Iranian authorities in May arrived safely in Athens on Tuesday, Greek officials said.Iran has agreed to release the crews of the MT Prudent Warrior and Delta Poseidon, which it seized in May in response to the confiscation of oil by the United States from an Iranian-flagged tanker in Greece. 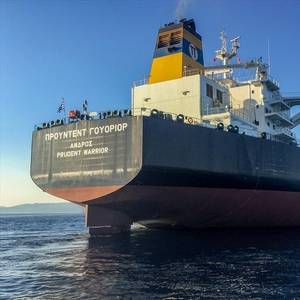 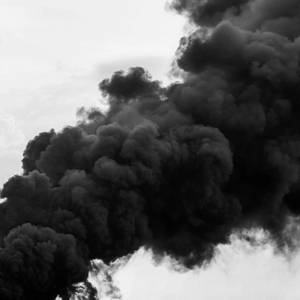 Massive clouds of steam rose from Cuba's largest fuel depot in Matanzas on Wednesday as firefighters, helicopters and boats poured water and foam on the smoldering remains of the largest fire in the island's history.Black charcoal covered with white ash remained red hot after the flames died down. 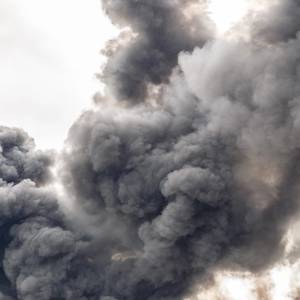 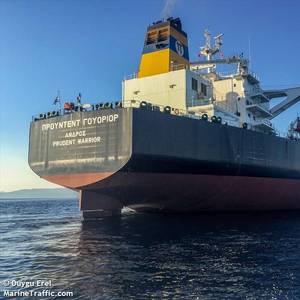 Two Greek oil tankers seized by Iran last week are located in Iranian waters, monitoring service TankerTrackers.com said in a Twitter post on Thursday."We now have a visual confirmation that the hijacked Greek Suezmax tanker Prudent Warrior is in the anchorage of Bandar Abbas, Iran," the online service which tracks and reports shipments and storage of crude oil said in the post. 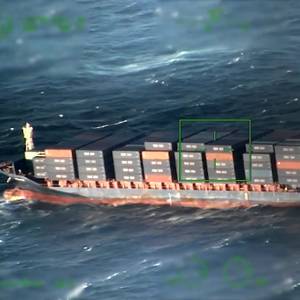 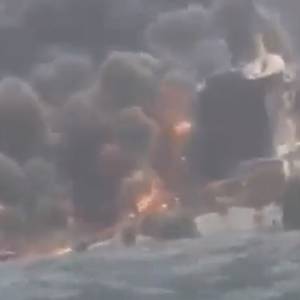 An oil vessel used for storage that exploded off the coast of Nigeria last week had not been maintained for some time and had technical issues, two sources and an environmental group said on Friday, as its wreckage lay in the sea after the fire was put out.The 10 crew members who were on board at the time of the explosion early on Wednesday remained unaccounted for, according to witnesses 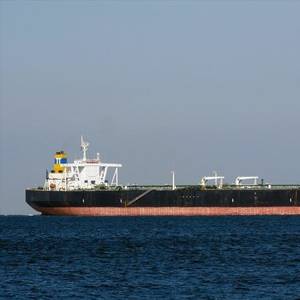 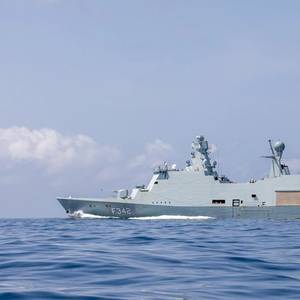 The Danish navy has released three suspected Nigerian pirates who were picked up by a frigate in the Gulf of Guinea in November after it failed to find a country in the region to take them, the Danish Armed Forces said on Friday.The three, who had been detained aboard the frigate Esbern Snare 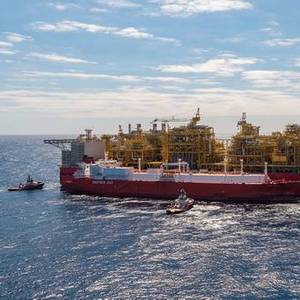 Australian oil and gas industry safety regulator NOPSEMA has ordered Shell to keep the giant Prelude FLNG facility off W. Australia shut until it can convince the regulator that it can keep the facility properly powered and that the safety systems are operational.The order comes after production from the floating facility was shut earlier this month after a sudden loss of power