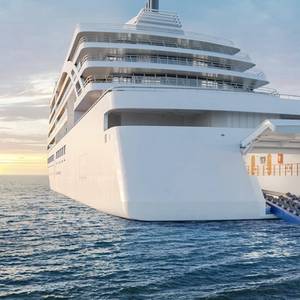 There was important cruise news in January: Viking – a premier European ocean and river cruise company - will offer two new “destination-focused travel experiences,” starting in 2022.  One set of cruises becomes Viking’s first foray in the inland North American market, in this case the Great Lakes.  Another set of cruises will head to the Arctic and Antarctica.

Greece has rescued a 47-year old woman floating in a rubber dinghy in the Aegean Sea for nearly two days, coastguard officials said on Tuesday.The woman, holidaying on a sailboat near the Greek island of Folegandros, boarded an inflatable boat around midday on Nov. 1 to get supplies. A day later, Greek authorities were alerted that she was missing.