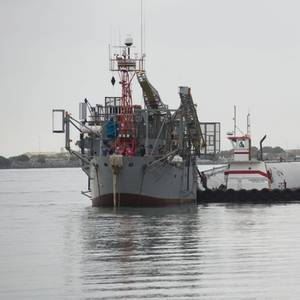 Eye on the Navy: Navy extends Life for Research Ships, but Says Farewell to FLIP 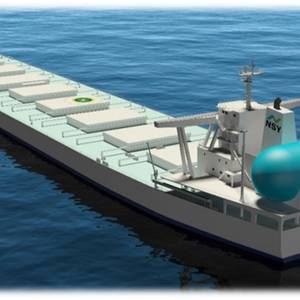 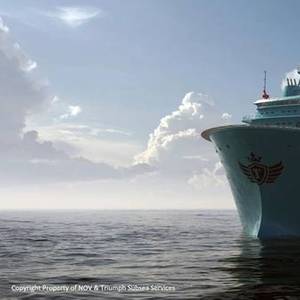 Triumph Subsea Services last week said it had cancelled a letter of intent with Infrastrata related to the proposed construction of an offshore wind development vessel, and said it wouldn't build any vessels with Infrastrata or any of its shipyards. Responding to Triumph, Infrastata said Triumph had not achieved any of the milestones required to proceed with the shipbuilding project. 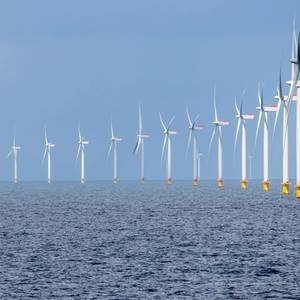 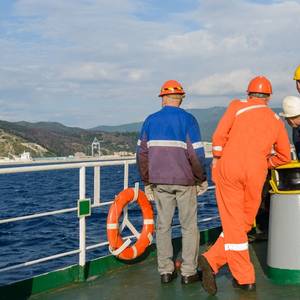 2020 presented a monumental challenge for many industries and workers, particularly seafarers, as COVID-19 effectively left hundreds of thousands of seafarers stranded at sea, unable to disembark and partake in crew changes due to onerous restrictions by the majority of port states. 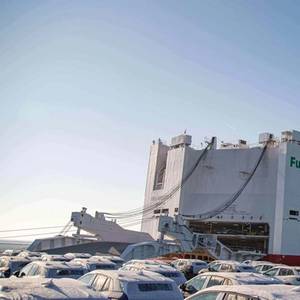 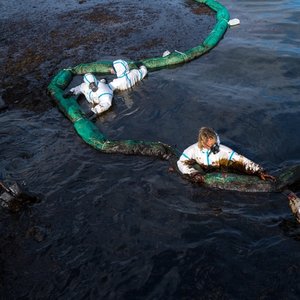 The clean-up of a massive oil spill in August from a vessel off Mauritius will likely be mostly completed by January, the bulk carrier's owner, Japan's Nagashiki Shipping, said on Thursday.Of the roughly 1,000 tonnes that spilled from the Panamanian-flagged MV Wakashio, all of the oil that had been floating in the ocean had been recovered, Nagashiki Shipping said in a statement. 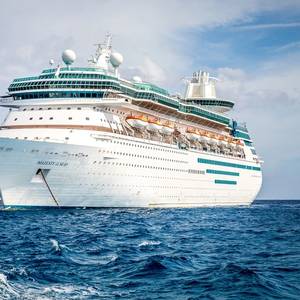 Royal Caribbean Group reported a billion-dollar net loss for a third straight quarter on Thursday, as the cruise operator suffered from a COVID-19-driven halt to voyages.The cruise industry has virtually come to a standstill as the pandemic halted voyages that had become a hotbed of infection. 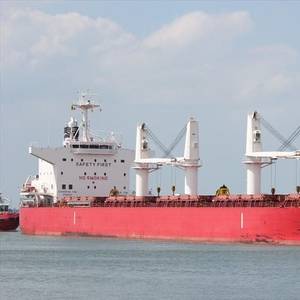 Scott Theriot has been named president and CEO of Southwest Shipyard L.P., effective August 12, 2020.Theriot takes over from Read Boles who has served as interim president and CEO since February, following the passing of the shipyard's previous president and CEO Martin DeCamp.Boles has returned to his advisory role on the company's board of directors. A Sandy Hook Pilots Association captain died from injuries suffered during a boarding accident on Wednesday.Capt. Timothy Murray reportedly fell from a pilot ladder while boarding a tanker inbound to the Port of New York & New Jersey at approximately 10:30 p.m., the pilots association said in a statement. Murray was evacuated to a local hospital, where he died from the injuries.The U.S. 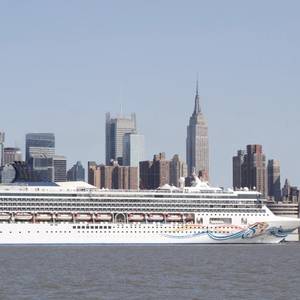 US Cruising Pause Extended through October

The cruise industry has voluntarily suspended U.S. cruises until at least October 31, a month beyond the no-sail order date set by U.S. Centers for Disease Control and Prevention (CDC)."We believe it is prudent at this time to voluntarily extend the suspension of U.S. ocean-going cruise operations to October 31