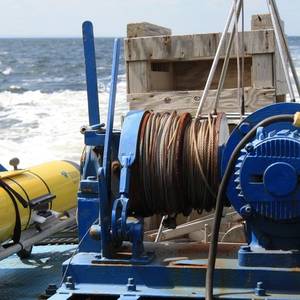 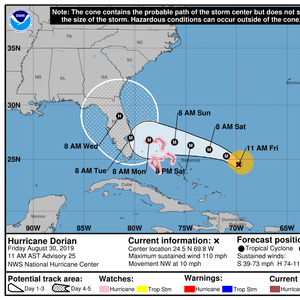 Florida Braces for a Hit as Dorian Strengthens

Florida's governor on Friday urged residents in the state to stock up on at least a week's worth of food, water and medicine and to prepare to lose power and cellphone service for days after Hurricane Dorian makes landfall early next week.The slow march and rising intensity of the storm, which is moving in a northwestern direction to the Bahamas 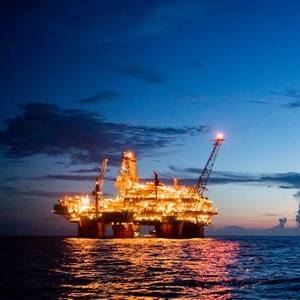 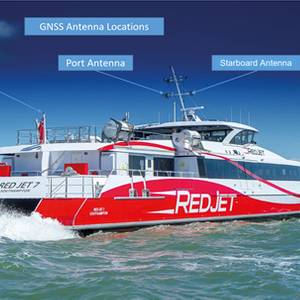 Red Funnel's Redjet 7 will serve as a bench test for an innovative vessel docking project between a maritime data company and university student game developers.Efficient vessel docking which melds traditional maritime know-how and cutting edge gaming tech is the focus of a project between Azurtane, a Southampton maritime energy efficiency firm 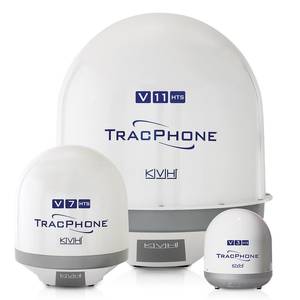 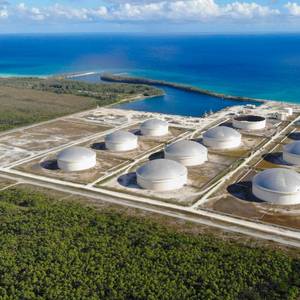 Stunned residents of the Bahamas surveyed the wreckage of their homes and officials struggled to assess the number killed by Hurricane Dorian, as the storm bore down on the South Carolina coast, threatening record flooding on Thursday.The United Nations said 70,000 people in the Bahamas needed immediate humanitarian relief after the most damaging storm ever to hit the island nation. 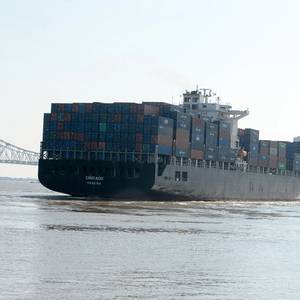 Some residents and visitors prepared to flee New Orleans on Thursday as Tropical Storm Barry closed in and city officials warned of severe flooding if it makes landfall by early Saturday as the first Atlantic hurricane of the 2019 season.The storm had maximum sustained winds of 40 miles per hour (64 kph) as of 10 a.m. CDT (1500 GMT) on Thursday, the National Weather Service said.

The provider of  comprehensive services to oil and maritime companies,  Chet Morrison Contractors (Morrison) has acquired two pipelay/construction barges and a saturation diving system from an undisclosed seller in a move to double the size of its pipelay barge fleet.Louisiana based energy services company said in a press release that the first asset it acquired is LB Super Chief 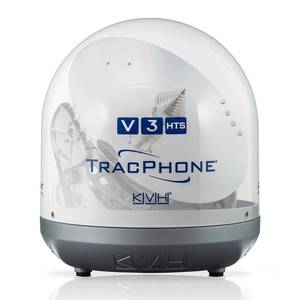 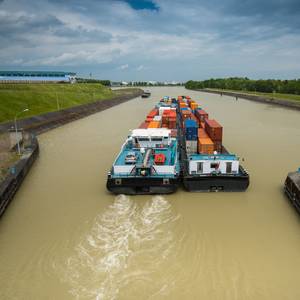 Water levels along the Rhine river, a key waterway for transporting commodities and other products from coastal areas to inland locations in France, Germany and Switzerland, fell to their lowest since May 21, Refinitiv Eikon data showed.Levels at the Kaub <WL-KAUB> location in Germany hit 201 centimetres and have been steadily declining since late June, the data showed.

Piraeus Port Authority S.A welcomed newly built cruise ship of Norwegian Viking Ocean Cruises' Viking Jupiter and handed an honorary plaque to the Cruise Director Mark Andrew Brignone and books for the ship's library.However, the Norwegian cruiser got into a minor accident while docking at a pier in the port.