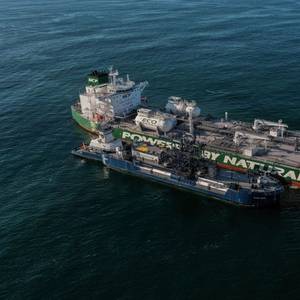 Russian oil and gas shipping giant Sovcomflot said Friday it had on March 15, together with Shell, "broke new ground," with the completion of the "first-ever Aframax tanker fuelling using LNG in the USA."Sovcomflot’s Gagarin Prospect tanker, on long-term charter to Shell, was en-route from Corpus Christi to Europe. 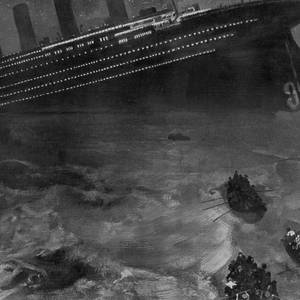 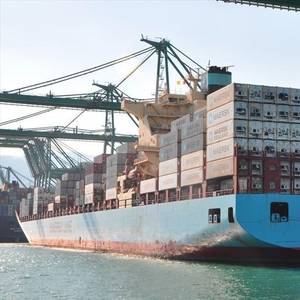 Overboard Containership Crewmember Missing in the Port of Savannah

Helicopter and boat crews are scouring the Port of Savannah in search of a crewmember who fell overboard from a containership in the Georgia seaport on Tuesday.The U.S. Coast Guard said its watchstanders at Sector Charleston were notified at approximately 3 a.m., Tuesday by Georgia Ports Authority that a 70-year-old man was missing from the Maersk Tukang. 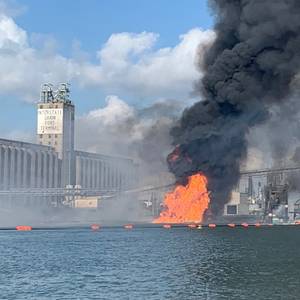 A lawsuit has been filed in Nueces County, Texas on behalf of a worker who was injured and burned in an explosion and fire that occurred while he was working on the dredge Waymon L. Boyd in the Corpus Christi Ship Channel last month.The dredge worker, Jose Cantu, is among six crew members who were hospitalized after the dredge struck a gas pipeline, causing the vessel to catch fire and sink. 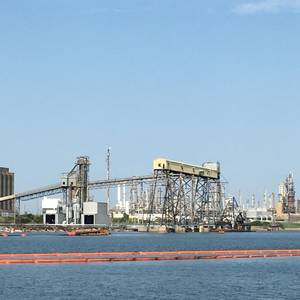 The bodies of the final two crew members missing from a dredge that caught fire and sank in Corpus Christi, Texas were recovered on Monday, the U.S. Coast Guard said.Four personnel working on the Orion Marine Group-owned dredger Waymon L Boyd went missing and six were hospitalized on Friday after the vessel caught fire in the Corpus Christi Ship Channel. 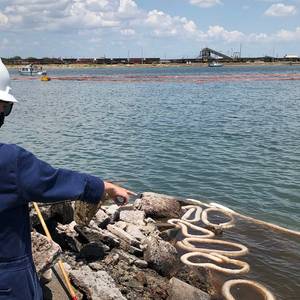 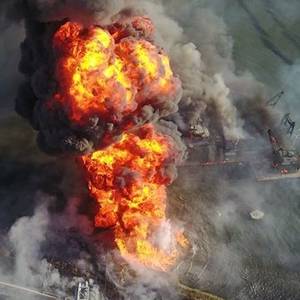 Four people are missing and six have been hospitalized for injuries caused by a pipeline explosion in the Corpus Christi Ship Channel on Friday, officials said.The explosion and subsequent fire were reported at about 8 a.m. local time near Nueces Bay in the northern part of the city after a dredge struck a pipeline in the water. 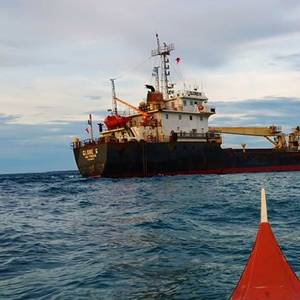 A Vietnamese-flagged cargo ship ran aground near the Philippines' Antique province Thursday after the officer on watch fell asleep, the Philippine Coast Guard (PCG) said.The 90-meter, 2,551-gross-ton Globe 6 was transporting a rice cargo from Ho Chi Minh City to Davao City and had 25 crew members on board at the time of the incident. 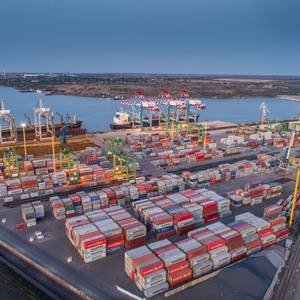 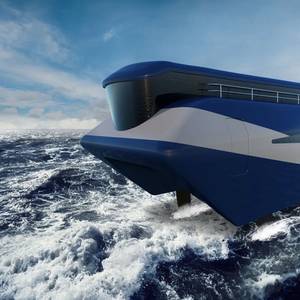 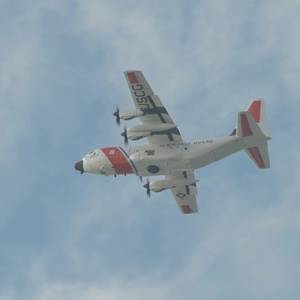 Tanker Crewman Missing After Falling Overboard Off US East Coast

A search is underway to locate a crewmember who reportedly fell overboard from a Malta-flagged liquefied petroleum gas (LPG) carrier 400 miles off Cape Hatteras, N.C.The U.S. Coast Guard said watchstanders received a report that a man overboard had been reported aboard the 225-meter-long Hellas Gladiator. 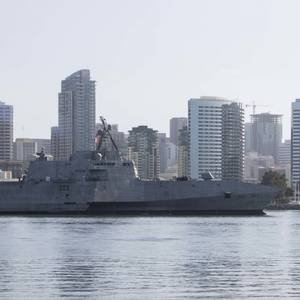