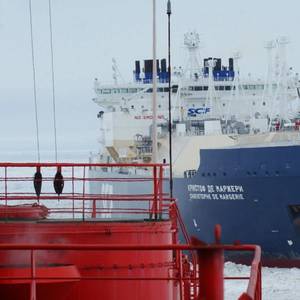 Sovcomflot plans to raise at least $500 million in an initial public offering (IPO) on the Moscow Exchange, Russia’s top shipping company said on Tuesday, in a deal that could value it at roughly $10 billion according to sources.The move by the state-controlled firm comes as Russian airline Aeroflot also plans to raise capital in a secondary public offering (SPO). 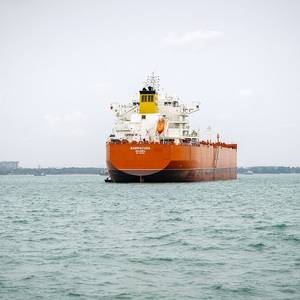 Norwegian shipping company Klaveness Combination Carriers (KCC) said it has secured a $60 million sustainability-linked term loan and revolving credit facility for the financing of the seventh and eighth CLEANBU vessels with delivery in 2021, reportedly a first within the maritime industry. Nordea is acting as coordinator and bookrunner and Credit Agricole CIB as sustainability agent. 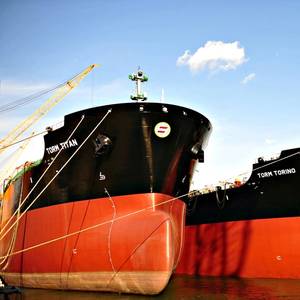 Denmark-based product tanker company TORM has obtained a commitment for a total of USD 496 million from a syndicate of lenders to refinance its debt and bolster its capital structure.The carrier of refined oil products said the total amount is a combination of two separate term facilities and a revolving credit facility

With the signing by the France-based international lender to global shipping BNP Paribas and the Swiss multinational investment bank Credit Suisse, Signatories of the Poseidon Principles represent around $140 billion in loans to international shipping – about 30% of the total global ship finance portfolio.