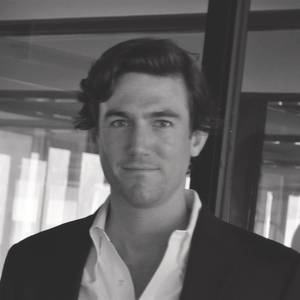 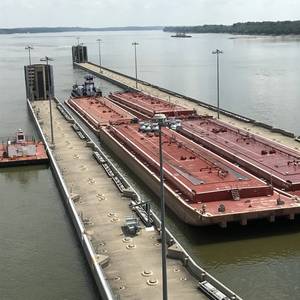 U.S. President Donald Trump agreed with Democratic leaders on Tuesday to spend $2 trillion on roads, bridges, water, broadband and power grids, Senate Democratic Leader Chuck Schumer said on Tuesday after a White House meeting.Trump and Democratic leaders are slated to meet again in three weeks to discuss how the "big and bold" plan - which would need the approval of Congress - would be paid for 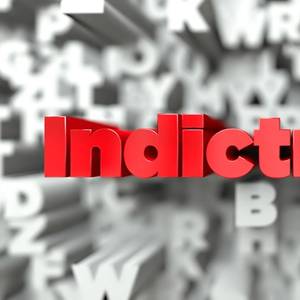 Shipping Executives Indicted in the U.S.

An indictment of two Norwegian shipping executives was unsealed in the U.S. District Court in Baltimore, the Department of Justice announced.Ingar Skiaker and Øyvind Ervik have been charged with participating in a long-running conspiracy to allocate certain customers and routes, rig bids, and fix prices for the sale of international ocean shipments of roll-on 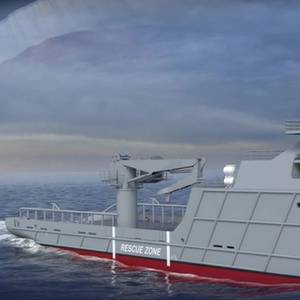 Gulf Island Shipyard held a keel laying ceremony for the USNS Cherokee Nation (T-ATS 7) on Thursday afternoon (February 13) at the Houma-Terrebonne Civic Center.Cherokee Nation is the second ship of the Navy's Navajo class of Towing, Salvage, and Rescue vessels.According to a press note from the Navy