Japan’s shipping major Mitsui O.S.K. Lines and Oshima Shipbuilding have jointly obtained Approval in Principle (AIP) from Nippon Kaiji Kyokai  (ClassNK) for the design of a hard sail system.The system converts wind energy to propulsive force with telescopic hard sail, and is a fundamental technology of the "Wind Challenger Project"  that MOL and Oshima Shipbuilding are spearheading. 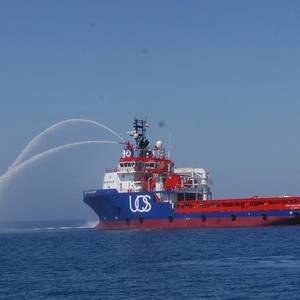 New work to overhaul engines on an offshore support vessel (OSV) operated by United Offshore Support (UOS), has been completed by Royston.Engineers undertook the 30,000 running hour service on the main propulsion engines onboard the GH Challenger, as part of an extensive refurbishment and maintenance program of critical power plants. 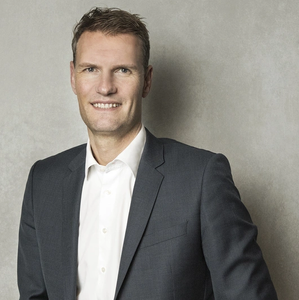 Swiss headquartered container shipping group MSC has appointed Soren Toft as the new chief executive officer of its cargo business from rival company A.P. Moller Maersk, an MSC spokesman said on Monday.A start date for Toft has yet to be determined, the spokesman said.Maersk, the world's biggest container line, said last week that Toft, who had served as its head of operations

Mitsui O.S.K. Lines (MOL) and Tohoku Electric Power have announced that they intend to move ahead with a joint study to install the Wind Challenger telescopic hard sail system on a coal carrier.MOL said that the two companies have been studying the feasibility of using the Wind Challenger on ships carrying coal to Tohoku Electric’s thermal power plants and it was recently confirmed that a Wind

An e-navigation company from inception, NAVTOR started life as a challenger to traditional navigation methods. Now their freshly signed collaboration agreement with Weathernews of Japan keeps them on course to redefine navigation, moving beyond charts and chores and into the very heart of vessel operations.Weathernews Inc.