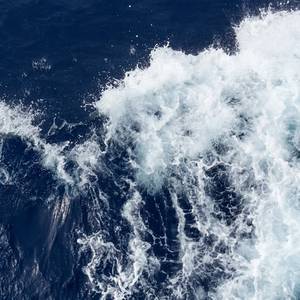 What Does Climate Change Mean for Extreme Waves?

In 80% of the world, we don’t really know.Across much of the world’s oceans, waves are getting bigger. In the Southern Ocean, where storm-driven swell can propagate halfway across the world to California, the average wave has grown about 20cm in the past 30 years.These changes are part of climate change, and are likely to continue well into the future. 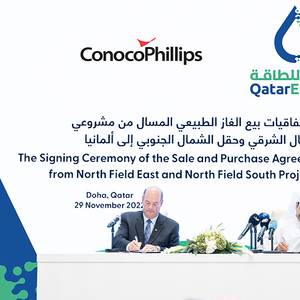 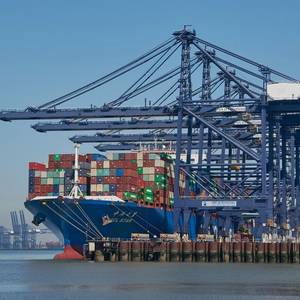 More than 1,900 workers at Britain's biggest container port are due on Sunday to start eight days of strike action which their union and shipping companies warn could seriously affect trade and supply chains.The staff at Felixstowe, on the east coast of England, are taking industrial action in a dispute over pay 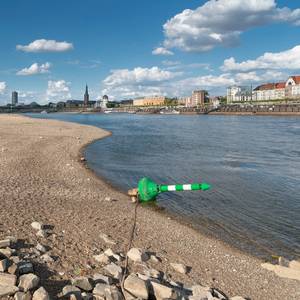 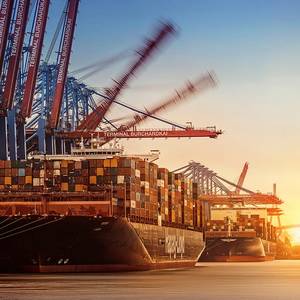 German container shipper Hapag-Lloyd on Thursday posted a net profit of 8.7 billion euros ($8.94 billion) for the first half of 2022, more than three times as much as a year earlier, but said war in Ukraine and the coronavirus crisis somewhat clouded its prospects.The company, the world's fifth-biggest container line, upheld forecasts made on July 28 for full year 2022 earnings before interest 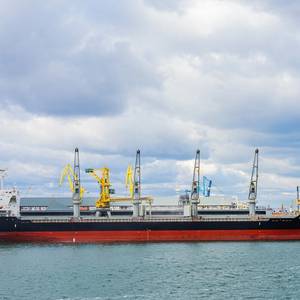 The United Nations expects a "big uptick" in ships wanting to export Ukraine grain through the Black Sea after transit procedures were agreed and a goal of 2-5 million tonnes a month is "achievable," a senior U.N. official said on Wednesday.Russia, Ukraine, Turkey and the United Nations agreed transit procedures on Monday for a deal struck in July to resume Ukraine Black Sea grain and fertilizer 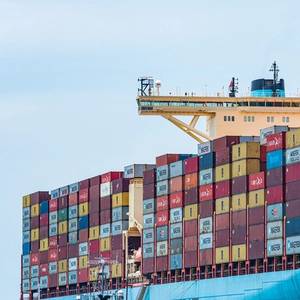 Maersk raised its 2022 profit guidance for a second time on Tuesday after beating quarterly revenue expectations as congested global supply chains that have boosted freight rates persist longer than expected.The shipping industry has seen record profits in recent quarters due to a surge in consumer demand and pandemic-related logjams holding up containers in key ports in China 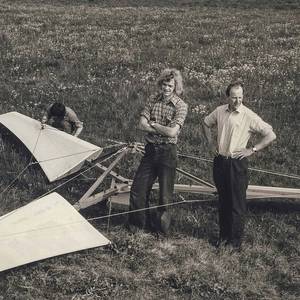 Wind power pioneer Henrik Stiesdal built his first wind turbine in 1978. It was one of Denmark’s first step towards becoming a wind energy powerhouse, with Stiesdal regularly at the helm. He’s now got wider climate initiatives in his sights, including industrializing floating offshore wind. He reflected with OE’s Elaine Maslin. 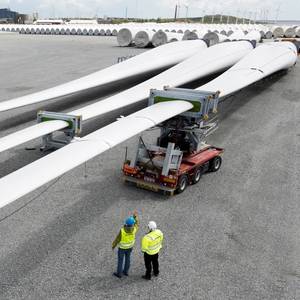 U.K. port bosses are scratching their heads as to how to meet demand as offshore wind, including new floating projects, ramps up around the country’s coastline.The U.K. government is pushing this source of energy and has a 40-gigawatt (GW) by 2030 target—ramping up from around 30 GW today—for offshore wind. 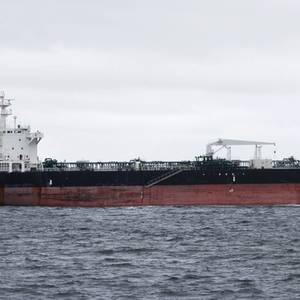 Foreign ship owners are becoming increasingly wary of moving cargoes of Russian oil due to the conflict in Ukraine and the impact of Western sanctions on Moscow, the head of leading private Greek shipping group Angelicoussis said on Wednesday.U.S. President Joe Biden has imposed a ban on Russian oil and other energy imports following Moscow's invasion of Ukraine and there is growing uncertainty 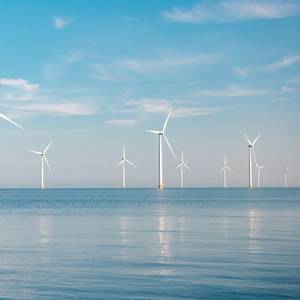 U.S. to Hold Its Biggest Ever Offshore Wind Auction

The United States will hold its biggest ever sale of offshore wind development rights on Wednesday, in an area covering nearly half a million acres off the coasts of New York and New Jersey.It will be the first offshore wind lease sale under the administration of President Joe Biden 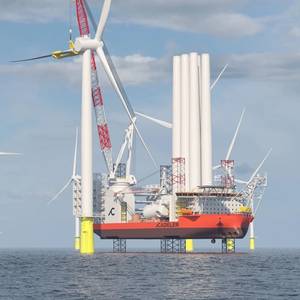 Cadeler CEO Mikkel Gleerup shares insights on the path ahead for his company in the fast-growing offshore wind sector, with details on Cadeler’s new X-Class Wind Turbine Installation Vessels.The last two years were big year for your company, with a name change from Swire Blue Ocean and IPO at the end of 2020 and a rebranding through 2021.