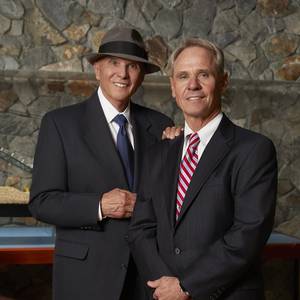 The Dutra Group has named Harry K. Stewart as its Chief Executive Officer. Stewart, who previously held the position of Chief Operating Officer at Dutra, assumes his new role as the company celebrates its 50th anniversary. Bill T. Dutra, who led the company since its founding, will move into the role of Executive Chairman. 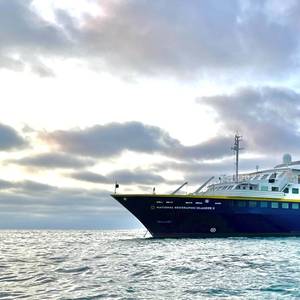 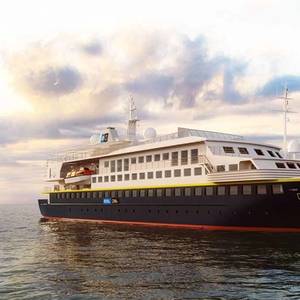 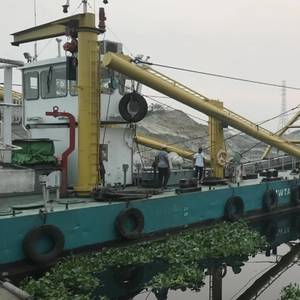