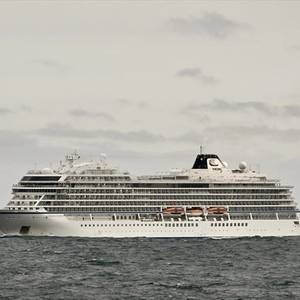 Viking Cruises will compensate hundreds of passengers on its Orion cruise ship after cruisers were forced to stay on board and miss multiple stops because officials blocked port access due to marine growth on the ship's hull.The 930-guest capacity Viking Orion docked in Sydney on Wednesday, the final stop on what is normally a 15-day, 9-stop cruise of New Zealand and Australia. 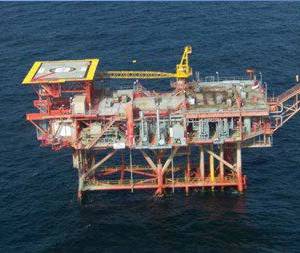 On January 7, 2021, the dry bulk carrier Ocean Princess struck the uncrewed/out-of-service oil and gas production platform SP-83A while operating 24 miles south of Pilottown, Louisiana. Now, some 19 months later,  the National Transportation Safety Board has released an investigation report which showed that poor bridge resource management and a charting error led to the bulk carrier striking 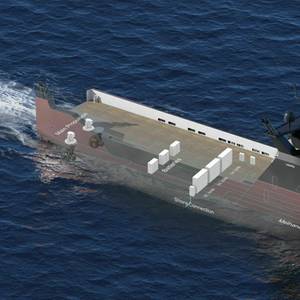 Ask the right government department in any G7 state and you’ll find funding to put battery power for your vessel. Beyond funds, new battery makers and system integrators are ironing out safety issues, and a growing number of giga-sized cell factories offer hope that costs will fall for marine energy storage, as ESS choice grows. 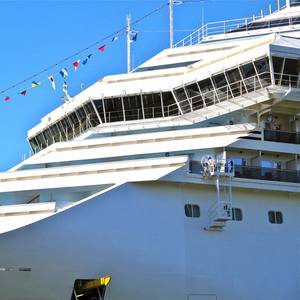 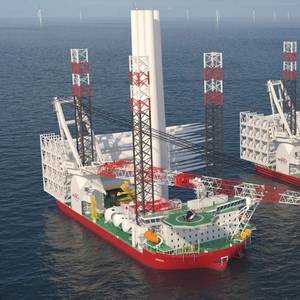 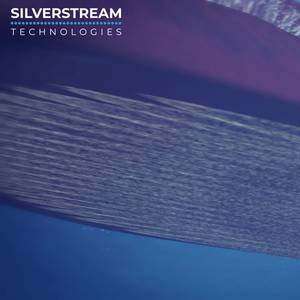 Floating on Bubbles: Carnival Corp expands use of Air Lubrication to cut Emissions

As the ship owners globally experiment with technologies to help incrementally cut emissions to meet stringent new IMO mandates, news out of south Florida indicates that Carnival Corporation, the world's largest cruise company, has made plans to expand the installation and use of Air Lubrication Systems (ALS) to a majority of the cruise line brands in its fleet through 2027; a move the cruise 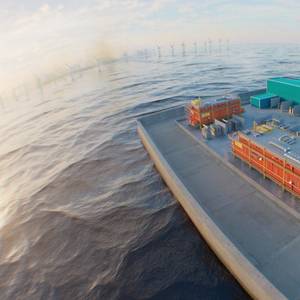 Belgium's transmission operator, Elia, has presented its draft plans for what is expected to be the world’s first artificial energy island. The energy island, called the Princess Elisabeth Island, will be located almost 45 km off the Belgian coast and will serve as the link between the offshore wind farms in the second offshore wind zone (which will have a maximum capacity of 3. 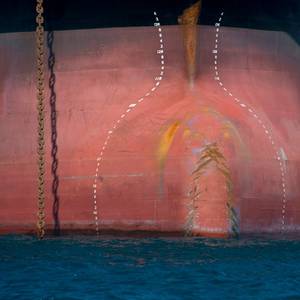 The ZouZou: MII to the Rescue?

A ship financier’s primary security is the mortgaged ship. If the ship becomes a total loss, the mortgage will provide no valuable security, leaving the financier to rely on its rights as assignee and loss payee (and occasionally as co-assured) under the shipowner’s marine insurance policies. 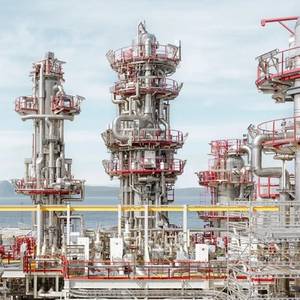 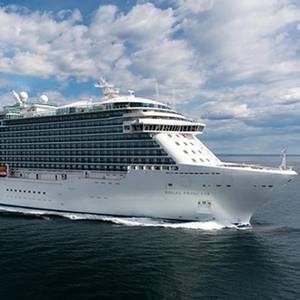 Wärtsilä will deliver its new Decarbonization Modelling Service to Carnival Corporation as the cruise group aims to reduce greenhouse gas emissions across its fleet.Initially tasked with establishing an optimal decarbonization path for the cruise ship Regal Princess, the project will expand to model solutions which could be applied to the entire Carnival fleet. 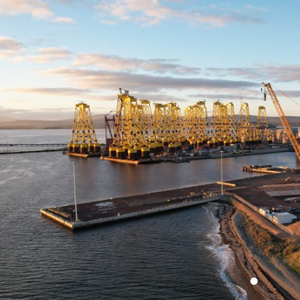 Global Port Services, owned by Global Energy Group alongside the Port of Nigg, has said it has secured multiple contracts to support its client Seagreen Wind Energy Limited (SWEL), with site enabling works for the pre-assembly construction of wind turbine components (WTGs) at its Port of Nigg facility. 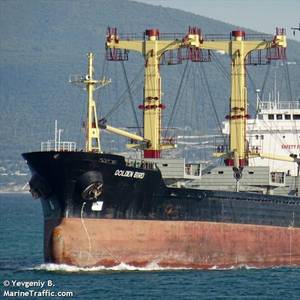 A Ukrainian ship loaded with 11,000 tonnes of wheat has arrived at the port of Tripoli in northern Lebanon on Tuesday, the state news agency NNA reported.The Golden Bird ship has started unloading its cargo, the agency quoted the port director Ahmed Tamer as saying, adding that another Ukrainian wheat ship, Princess Mariam, had unloaded a cargo of 7,000 tonnes of wheat in Tripoli port on Feb. 28.