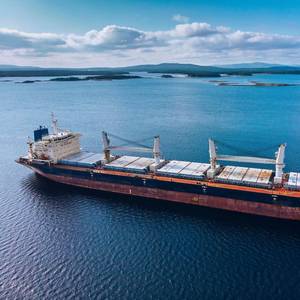 The ownership of dry bulk ships has changed hands at blistering speed in the first three months of 2021, says shipping organization BIMCO, pointing out that the course is now set for a record year in the bulk ship sale and purchase market.A total of 794 ships were bought and sold in 2020, with the smaller sectors of Handysize and Supramax being most popular. 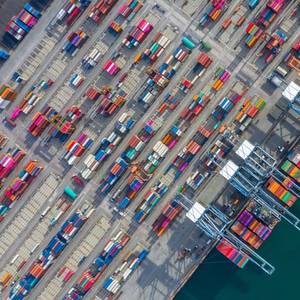 Freight volumes in the Port of Rotterdam fell 6.9% in 2020 because of the coronavirus crisis, the biggest drop in about a decade but smaller than had been expected, Europe’s largest sea port said on Friday.The port's Chief Executive Allard Castelein told reporters he expected a recovery that began in the second half of 2020 to continue this year but said throughput was not expected to reach 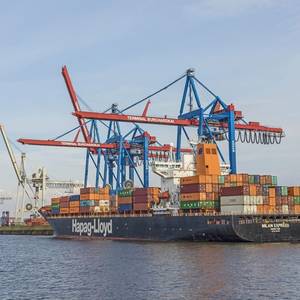 Germany's Hapag-Lloyd sees its first-quarter operating profit more than tripling to at least 1.5 billion euros ($1.81 billion) thanks to strong demand for container transportation amid the coronavirus pandemic, it said on Tuesday.The company expects demand for seaborne shipments normalizing over the course of the year. 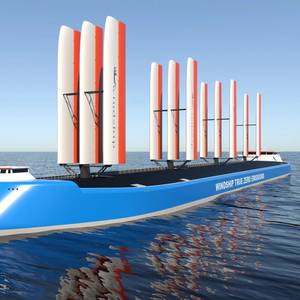 British company Windship Technology has unveiled a whole-ship solution to tackle CO2 emissions from ships, launching its emissions-free bulk carrier and tanker designs alongside an investment partnership with classification society DNV.Starting from a clean drawing board, Technical Director Simon Rogers and his design team developed and tested at the Wolfson Unit in Southampton the company’s 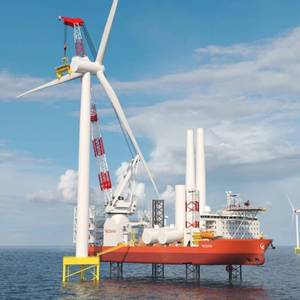 Following a string of bulk carrier vessel sales and a plan to order an offshore wind installation vessel, dry bulk carrier operator Scorpio Bulkers on Sunday said its Board of Directors had authorized the company, as part of its transition to a sustainable future, to sell its remaining dry bulk vessels and exit the dry bulk sector during 2021. 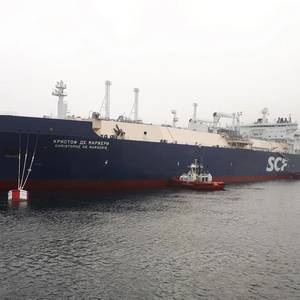 Ships sailing through the Arctic region’s busiest lane along the Siberian coast made the highest number of trips on record this year as a quicker-than-expected melting of ice enabled more traffic, data showed.The Arctic has warmed at least twice as quickly as the rest of the world over the last three decades and shipping activity has picked up. 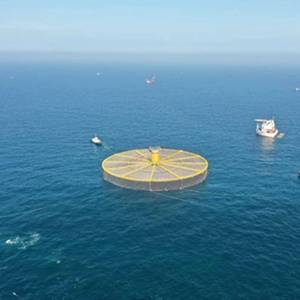 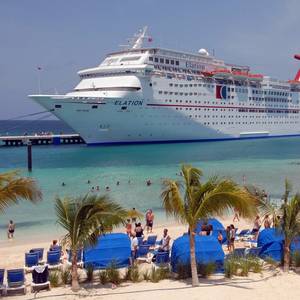 Carnival Corp reported a quarterly net loss of $4.4 billion on Thursday, as the cruise operator took major write-downs on the sale of some ships and was virtually crippled by the global COVID-19 pandemic.Shares of the Florida-based company, which also warned of a net loss for the rest of the year, fell over 4% in premarket trading. 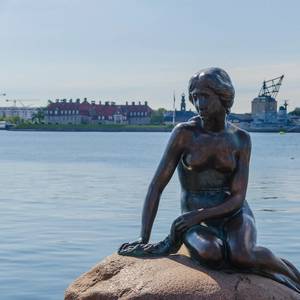 With uncertainty surrounding business in general, and specifically the future shape and form of the cruise industry, it was announced the the establishment of the new cruise terminal in Copenhagen is postponed indefinitelyA very significantly changed cruise market, due to the crisis with the coronavirus pandemic 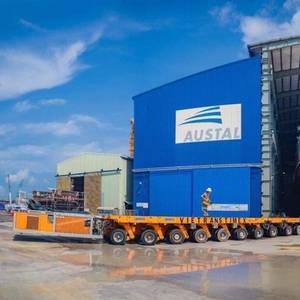 Australia-based shipbuilding group Austal Limited said its Vũng Tàu, Vietnam shipyard launched its first vessel, a 94 -high-speed catamaran for the National Infrastructure Development Company (NIDCo) of Trinidad and Tobago.The vehicle-passenger ferry, to be named APT James, is the first vessel to be constructed by Austal Vietnam since the shipyard was officially opened in November 2018. 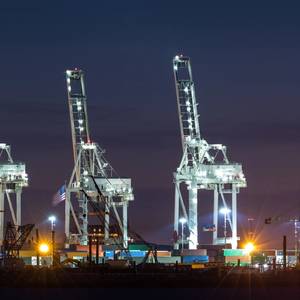 On April 28, 2020, the Federal Maritime Commission (FMC) released the long-awaited interpretive rules in Docket No. 19-05 relating to how ocean common carriers may lawfully apply demurrage and detention charges to exporters, importers and ocean transportation intermediaries, including Customs brokers in certain circumstances and still be compliant with the “reasonableness” requirement of 46 U.S. 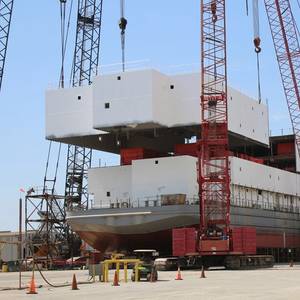